A common flaw that is referred to by the users of Samsung Galaxy S6 is that the inbuilt fingerprint scanner – a technology that turns the phone on upon the touch of the owner’s finger – is slow compared to similar technologies used by competitors such as Huawei, Apple, and Google. Taking these complaints seriously, Samsung promised us that in their latest Galaxy S7 / Edge, the feature would be updated. However, much to the disappointment of the first people to get their hands on the device, there doesn’t seem to be much of an improvement. 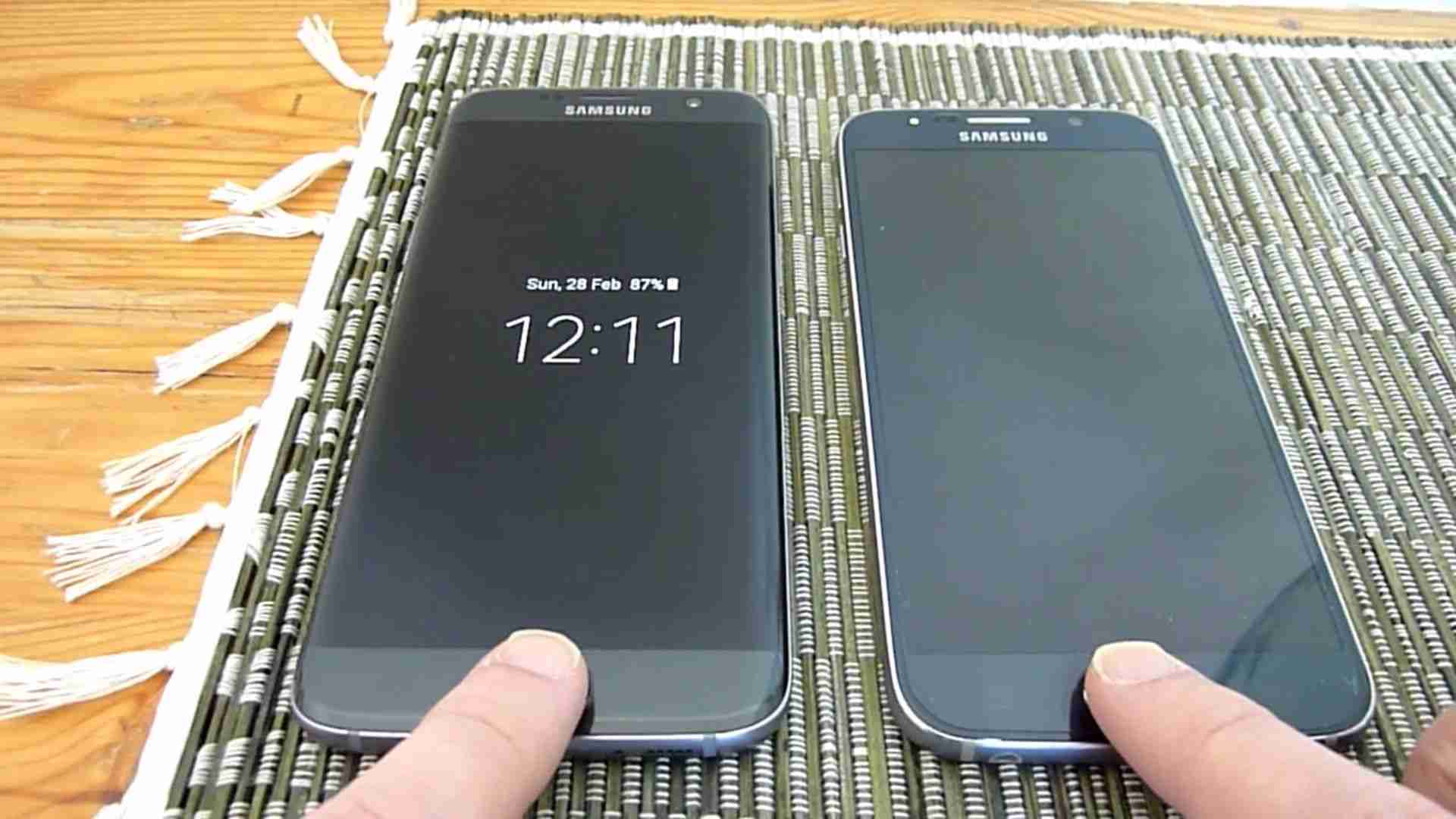 Note that this is too early for professional reviews to get out for the phone which has just been released, although some people to have pre-ordered the phone, such as reddit user infffy, seem to have already received it, and we only have their word on the matter.

A video uploaded by infffy shows us clearly that the improvement made by Samsung to the fingerprint scanner is quite negligible. However, it is not clear whether or not a software upgrade can make the matter better, as suggested by the user.

The reason behind that is that the area available in Samsung phones for fingerprint scanners is quite limited, being only the place under the home button. The only other user to incorporate a similar design is Apple, which gets better response because of the larger size of the button. Other companies have their scanner on the surface behind the phone, which allows for a much larger area.

This indicates that the problem with the Galaxy S7 is primarily a design flaw and it’s unlikely that most users of the phone will be satisfied. That said, we reiterate that it is probably too early to make a solid verdict on the matter.