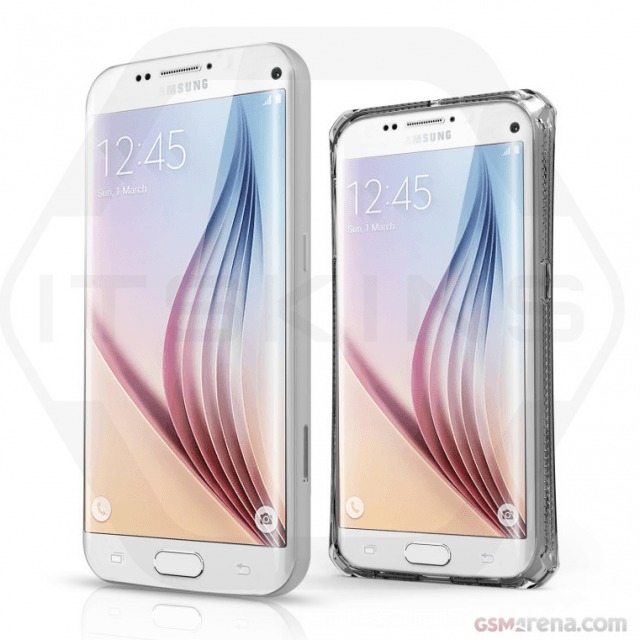 Another thing to note is that the Home button is a bit taller than the one in the S6. This new design will help the fingerprint sensor read more of your finger and thus provide better results. Talking about dimensions, the Galaxy S7 measures 143.37 x 70.8 x 6.94 mm, while the Galaxy S7 Plus measures 163.32 x 82.01 x 7.82mm. The Edge variants will be almost identical. 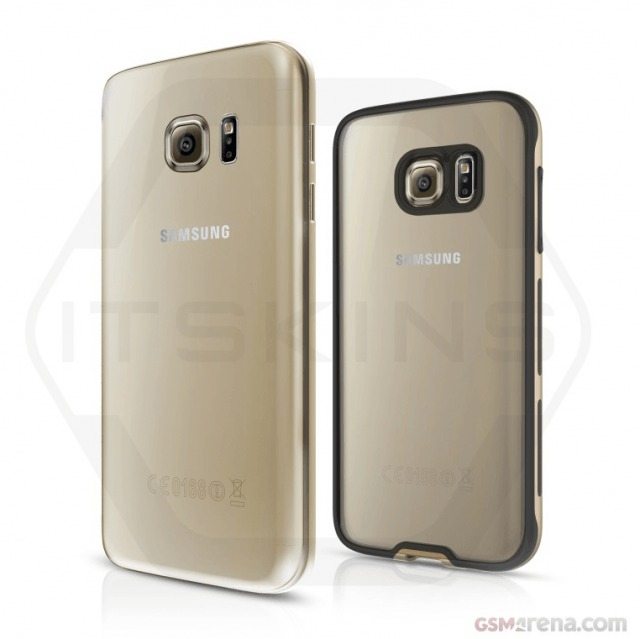 It is also being said that there might be more than four variants of the Galaxy S7. By the way, the S7 is rumored to be unveiled in February, but we know for sure that it won’t attend the CES 2016.