Things happen amazingly fast at Samsung and if we go by the rumors from South Korean media, company is pushing the Galaxy S7 in the fall of 2015. We were aware of the arrangement that a launch the Galaxy Note 5 had to be pushed aggressively to make a big dent in the sales in the second half of 2015 to beat the iPhone 6s series market, but there is more as Samsung might speed up the launch of its flagship product Galaxy S7 to market to carve out a big piece of sales for itself against the new iPhone 6 consumers. This might be a farfetched speculation but who knows it might be true. 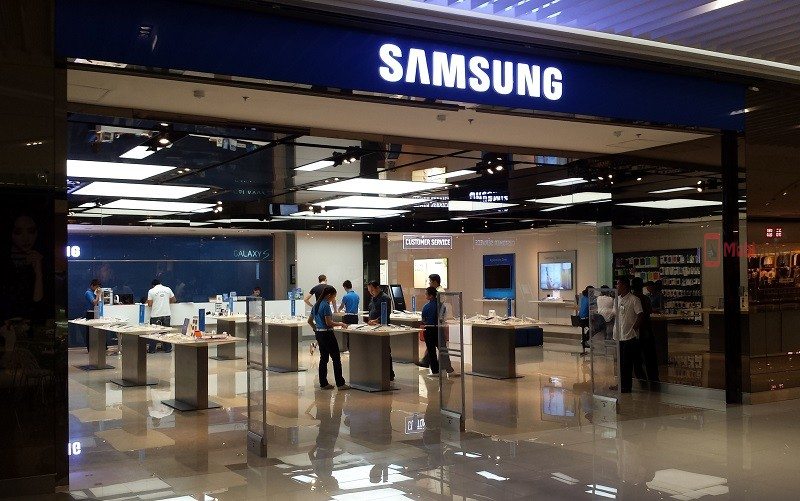 Newsis, which is a famous South Korean news publication quoted the inside news that Samsung might pre-pond the launch of Galaxy S7 about 2-3 months ahead of expected launch schedule. If we analyze the launch trend Samsung has always launched new Galaxy S line of smartphones in the first quarter of every year, In fact this will be the first time that Samsung is planning to launch two S-series smartphones simultaneously.

Samsung is stringent on quality and it will not compromise on this front but owing to market pressure and heating up of the competition it might reduce its product development lifecycle for Apple iPhone 6s. Samsung is reportedly speculating on the launch a beefier version of the S6, better known as Galaxy S6 edge Plus.
Samsung is giving a tough competition on price value in the high end premium market especially for iPhone users giving them a active proposition. It will be a win win situation for Samsung market in the second half of 2015, So keep your fingers crossed on the Samsung new product line.