The long awaited information for launch of Samsung Galaxy S6 and S6 Edge in the US has surfaced online. The new Galaxy smartphones are going to hit the US market on April 11 (Saturday). 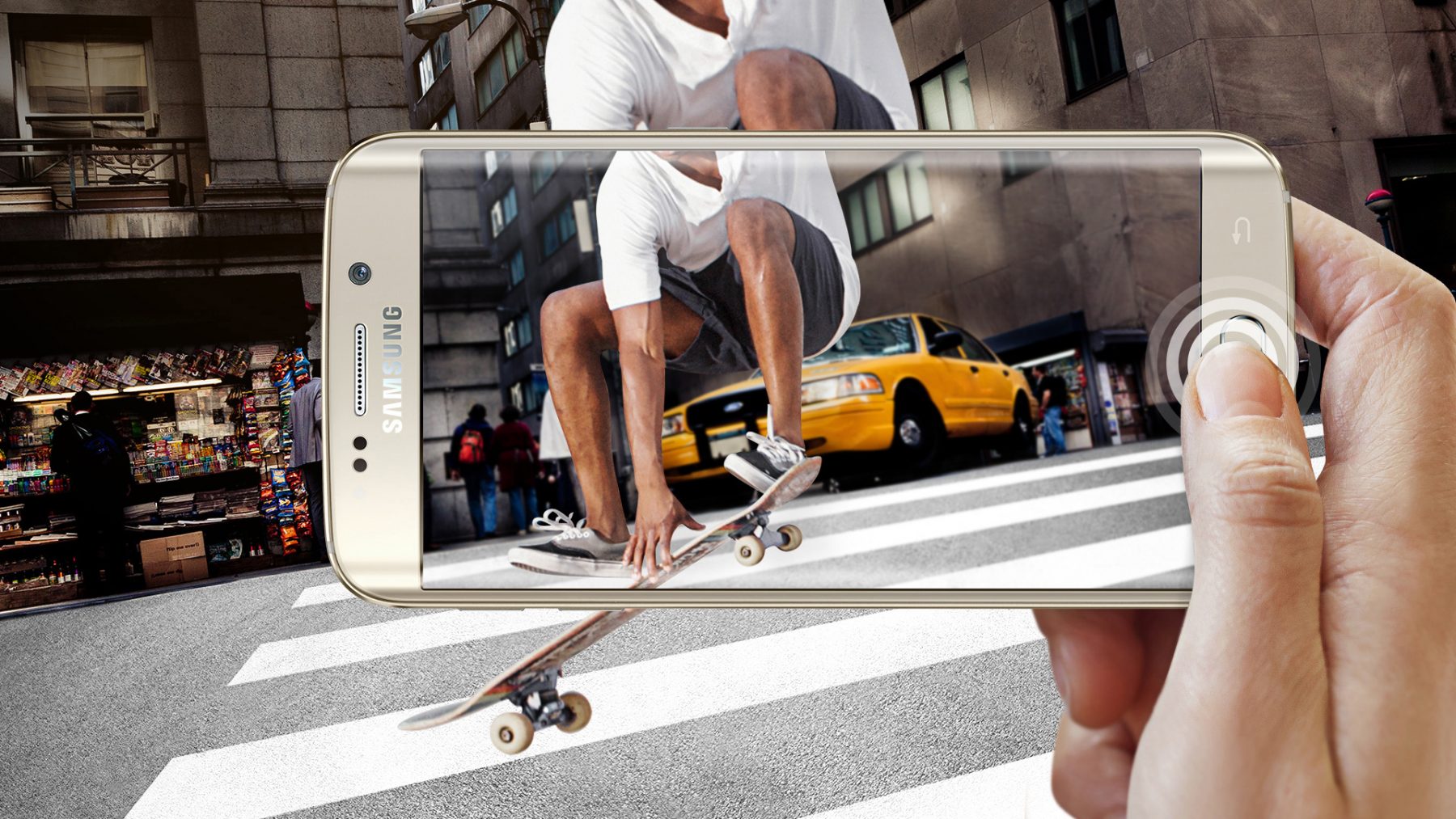 According to a PhoneArena reader who works for one of the four leading U.S. carriers, a Samsung sale representative has confirmed that the company’s latest flagship phone Galaxy S6 as well as S6 edge will be released on April 11.

To clear the doubts, the April 11th release day for Samsung Galaxy S6 is exactly the same for all four leading carriers in the US. According to the source, the company’s representatives are on the street, seeing retail places with demos of the Galaxy S6.

When it comes to Samsung Galaxy S6 edge, the source has cleared that Samsung spokesperson disclosed that the premium version will be pushed in a “limited capacity” like the Samsung Galaxy Note Edge was released.

In the U.S, Verizon is anticipated to start taking pre-orders on April 1st. The Galaxy S6 is also available on Amazon US where the 32 GB model was priced at $1190 which now decreased to $999.

The phone has already been priced in few countries including UK, Italy, Canada and Netherlands. We have one more list which confirms the expected launch and price details of both the Galaxy smartphones in 15 countries.