According to latest rumors, the Galaxy S6 Plus (Project Zero 2 or Project Zen), which is a larger version of Galaxy S6 edge, will be announced in the coming weeks. Earlier, the upcoming smartphone was suggested to unveil at IFA trade show in September. 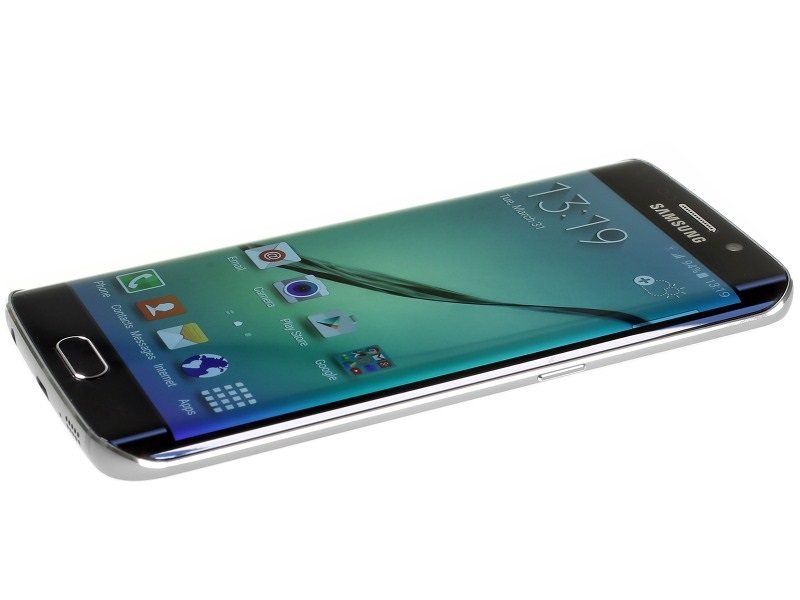 In terms of Specs, the Galaxy S6 Plus will be built around 5.4 or 5.5 inch Super AMOLED dual-edge curved screen. Powered by a Snapdragon 808 chipset with hexa-core CPU, it will pack 16 megapixel rear snapper, 5 megapixel front camera,  and a 32GB of native storage.

We are unsure about the authenticity of these specifications or news at this time, so take all of them with a pinch of salt.