Smartphone manufacturers have realized that the normal size of their flagship handsets is not to everyone’s liking, which has lead to release of  “Mini” series of the top devices for the year. Sadly, these devices see a dramatic hardware downgrade as well- the only exception being the Compact versions of the Sony Xperia Z line.

After releasing the Galaxy S6 and S6 edge, Samsung didn’t talk much about the “active” and “mini” alternatives of the metal-and-glass flagship. Soon afterwards, however, the Active was confirmed and is now reality. But what about a Mini? There was no word that the company would stop producing these, but there hasn’t been much information or leaks about it so far. 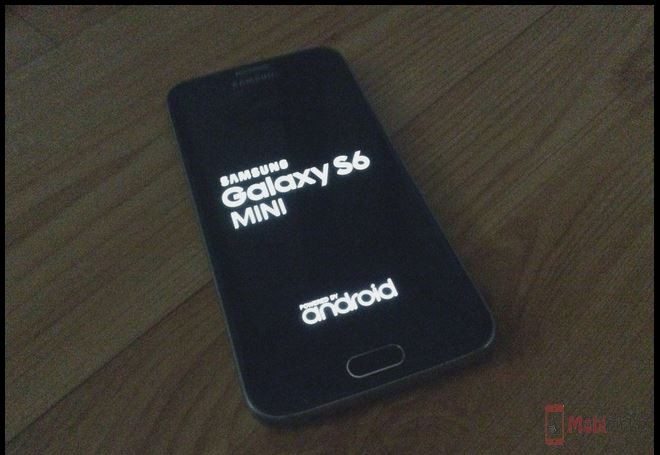 Well, it seems that the Galaxy S6 Mini may be coming sooner than we think. A claim has made by PhoneArena, showing a picture sent by one of their reader has sent photos of the small metal-and-glass smartphone and, and they claim even though the photos are a bit dark, one can definitely see that it follows the very same design language as its flagship sibling. Still, as with any initial rumors, readers should take this with a pinch of salt. 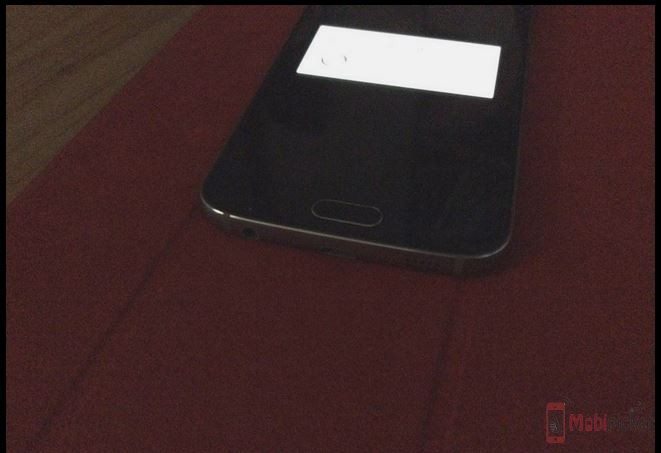 However, there’s no evidence on what type of hardware powers the device. Rumors around the internet suggests that the smartphone could be powered by a Snapdragon 808 SoC, 2 GB of RAM, 4.6″ or 4.7″ screen with 720p resolution, and a 15 MP camera. As of now all we could do is speculate on the launch date, though the device seem to be in a completed stage, if it is announced on August 13th – the date when, reportedly, the Galaxy S6 edge+ and Galaxy Note 5 will be unveiled, we wouldn’t be surprised. 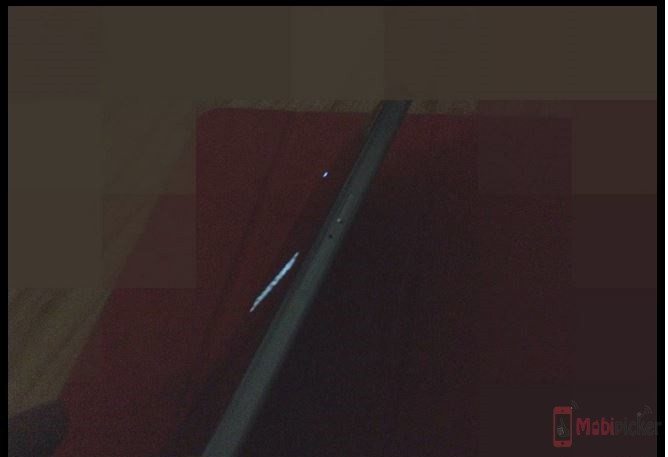