If you own a flagship you bought in 2015 or 2014, you must probably one of those very impatient users who are eagerly waiting for the Android 6.0 Marshmallow update since its launch. Of all the major players, Samsung and Sony are still to roll-out the updates to their flagships, and the Marshmallow update for Galaxy S6, Galaxy S5, Xperia Z5, and Xperia Z3 is a hot topic of discussion nowadays.

We have compiled all the latest information that we could get about the Marshmallow update status for the above mentioned phones. So let’s see what’s the status currently. 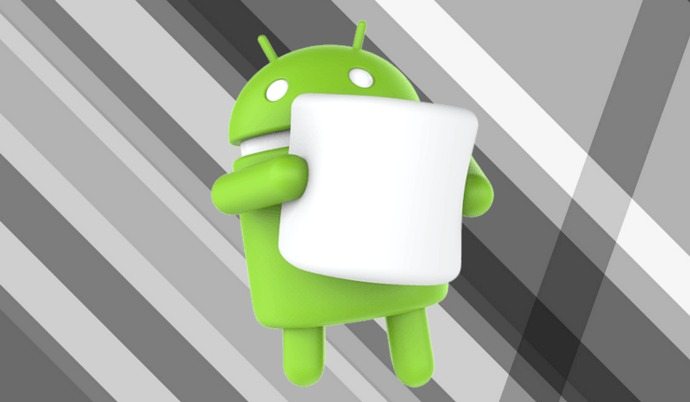 For those who haven’t noticed, Samsung is in the habit of releasing its major updates first in Poland and its home country South Korea before rolling out the updates to other regions of the world. Well, T-Mobile Poland has tweeted today that the Android 6.0 Marshmallow for its Samsung Galaxy S6 and Samsung Galaxy S6 Edge is already on its way.

Meanwhile, the update has already been pushed out in South Korea. So once it starts seeding in Poland, which is imminent and might not take a lot of days from now, other countries will get the update probably by the end of February or the beginning of March. Some rumors say that the international versions of the Galaxy S6 and S6 Edge will get the update on the same day as the release of the Galaxy S7 and S7 Edge, but that’s something we need to wait for to confirm it.

As for the Galaxy S5, the phone has been confirmed to receive the Marshmallow update, but it is being said that the roll-out for the S5 will happen only after the S6 devices receive the update. Also, T-Mobile has confirmed that the Galaxy S5 Marshmallow update is in the manufacturer development phase, but that is enough to confirm that the update is surely coming and might be rolled out by the end of March.

As for the Xperia Z3, the device has been officially included in the list of the Xperia devices that will officially get updated to Android 6.0 Marshmallow. However, Sony hasn’t provided any particular roll-out dates for the Xperia Z3 Marshmallow update. But if we were to make an educational guess, the Z3 will get the update after the Z5, so the release date can go up to March for the Z3 update.

Still, we are looking out for any new developments and will keep you updated if we find anything new.