Samsung Galaxy S6 and S6 edge are in the air due to increasing popularity and high demand since their announcement at MWC earlier this month. But the Samsung didn’t reveled the prices at the time, however, the company has confirmed the launch of devices in 20 countries on April 10. 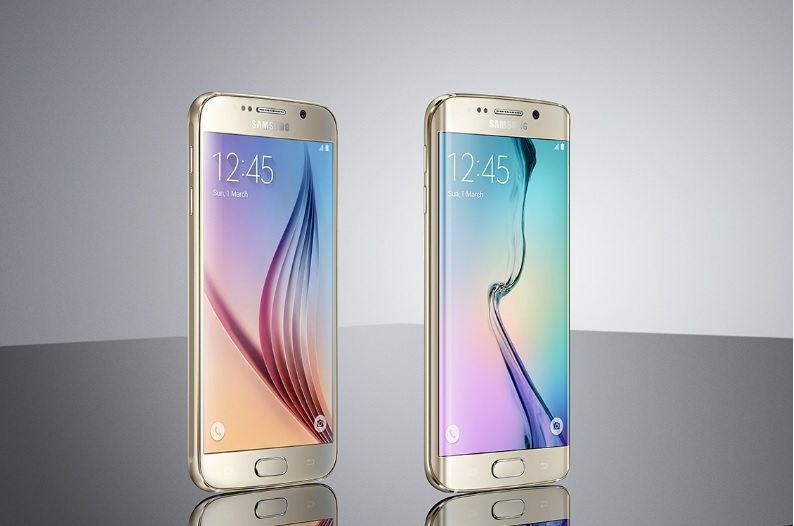 The vendor has mentioned the shipping date as April 10, the same day when the company is launching the smartphone in 20 countries.

We are unsure whether the listing is real, we will have to wait for April 10 for official pricing.

The Samsung Galaxy S6 and S6 edge are already accessible for pre-order in UK and Sweden. The Verizon Wireless has also confirmed the pre-orders in US starting from next month.  If you are not from all these countries, you should check the price and launch details of 15 countries.