Only days after announcing it worldwide, Samsung has released the Galaxy S6 edge+ in India, for the price of Rs. 57,900. Starting August 28, the 32GB variant will be available at all major retailers throughout the country. 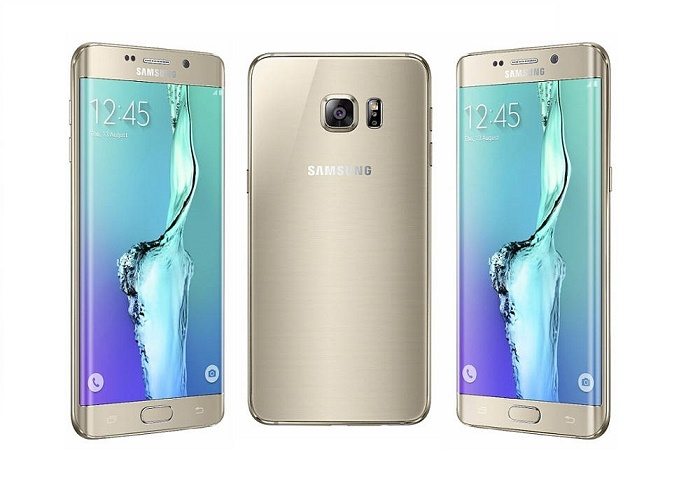 The mobile boasts a 5.7-inch Quad HD Super AMOLED display with 2560 x 1440pixel resolution and a double edge screen with extended curved screens on the edges. The phone is powered by a Samsung Exynos octa center (2.1GHz Quad + 1.5GHz Quad), 64 bit processor and 4GB of LPDDR4 RAM. It comes with 32GB on-board storage, and there is no microSD card slot. The mobile runs Android 5.1 Lollipop with a new optimised version of Samsung’s TouchWiz UI layer.

The Galaxy S6 edge+ uses the edge screens offering attributes like ‘App Edge’ for quick access to favourite programs, and improved ‘People edge’ for easy communications with favourite contacts. ‘App edge’ enables users to gain access to their favourite programs just by swiping at the edge screen. ‘People edge’ helps users to connect their close contacts readily. In the edge display, users can easily locate their pre-defined contacts and send message or give a call directly.

It features a 16 megapixel back camera along with OIS, and a 5 megapixel front shooter for selfie lovers. A 3,000mAh battery that supports charging with both wireless and wired chargers backs the unit.

Samsung’s new phone also includes improved video capabilities including Steady Video, which gives Video Digital Image Stabilization on the front and back cameras for sharp, clear video on the go, and Video Collage Mode, allowing users to record and edit short videos readily in a variety of bodies and effects. The Galaxy S6 edge+ additionally features 4K(UHD) video filming and Live Broadcast, which lets users immediately live stream Full HD video directly from your device to any person, group of contacts, as well as the people through YouTube.

Anyone who receives the YouTube link will likely have the ability to savor live stream video from her or his smartphone, PC, tablet computer or Smart TV.