The Galaxy Note 5 is likely to be announced at the Unpacked event in Nyc on August 13. Not only this, there’ll be another one more device on such date – an enlarged version of its present flagship phone – the Galaxy S6 edge – which would essentially resemble the Note 5 in hardware, but bypass the stylus, and possess a side-sloping panel, earning its provisional name Galaxy S6 edge+. 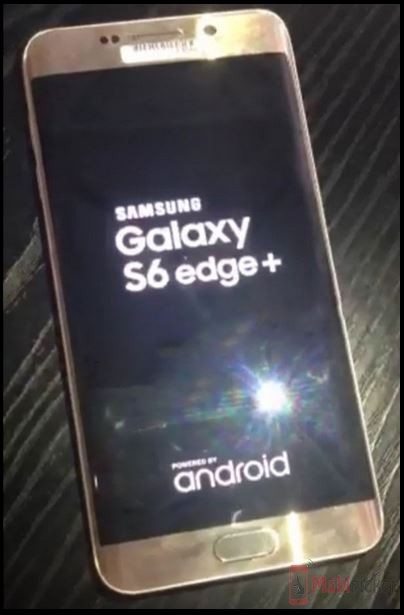 By this time, most everything is well known about the S6 edge+ except the cost range it’ll be unleashed at. There have already been rumors the Note 5 is going to have limited release in the beginning, with Europe, for example, obtaining the stylus-deprived S6 edge+ variant first instead.

Recent news coming from rumor mill is the leaked cost of the S6 edge+, which is pegged at EUR 799.99 for the starting 32GB version. If this seem somewhat steep, keep in mind the S6 edge began north of EUR 700, also, while this one will get a far bigger, 5.7″ screen, for those who simply can not stomach a 5.1-incher. The release date is tipped to be August 21, or only weekly following the August 13th statement.