If you own the Verizon version of the Samsung Galaxy S6 or the Samsung Galaxy S6 Edge, the mobile carrier has announced something great for you. Verizon’s Wi-Fi calling facility that allows users to make voice/video calls over Wi-Fi will be made available to Big Red customers those who have the Galaxy S6 or S6 Edge and have enabled the Advanced Calling feature. The service will be started for the aforementioned phones on 8th December, that’s tomorrow. 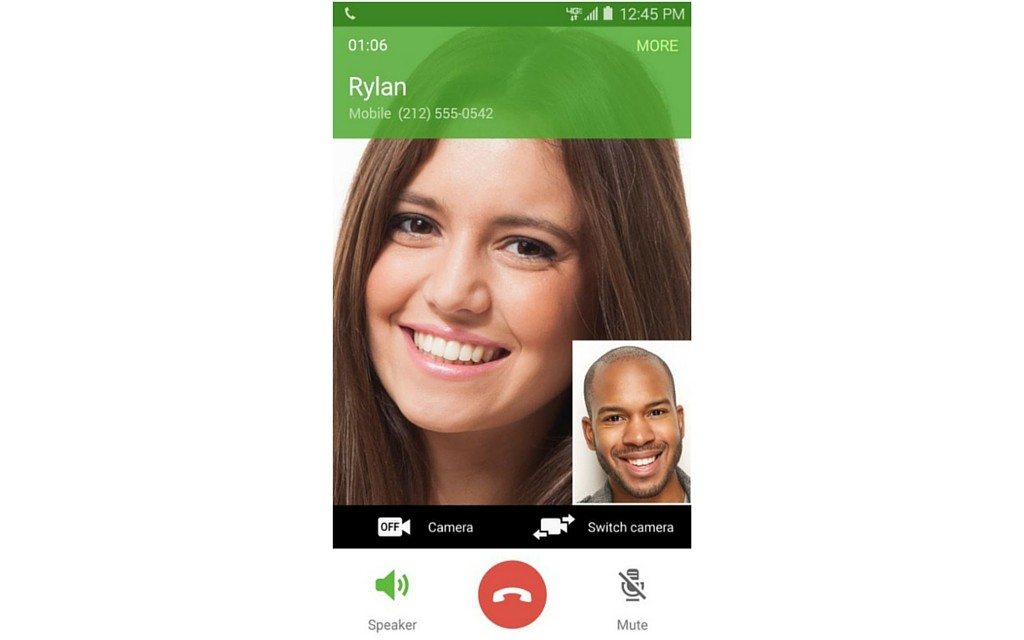 The Wi-Fi Calling feature will be sent to the two Samsung phones through OTA updates in phases. Other Android and iPhone models will get the feature early next year from Verizon, though we don’t yet know the exact phone models that will be getting this update. Verizon customers won’t be charged for making calls to U.S. phone numbers via Wi-Fi calling, but overseas calls will be billable.

So how does Wi-Fi Calling work? Well, imagine you are roaming around the city and are on an important call. At one moment, you pass through a place where there’s no cellular signal. Well, Wi-Fi Calling feature comes in here; your phone will pick up the nearest Wi-Fi hotspot and keep your important call running seamlessly without any call drops.

If you are a Verizon customer and use a Galaxy S6 or S6 Edge, getting the Wi-Fi calling facility on your phone is simple. Just enable the Advanced Calling option from the Settings and download the OTA update released by Verizon. For customers with other Android or iPhone models, you need to wait until Verizon releases a list of all the phones that will get Wi-Fi Calling in 2016.