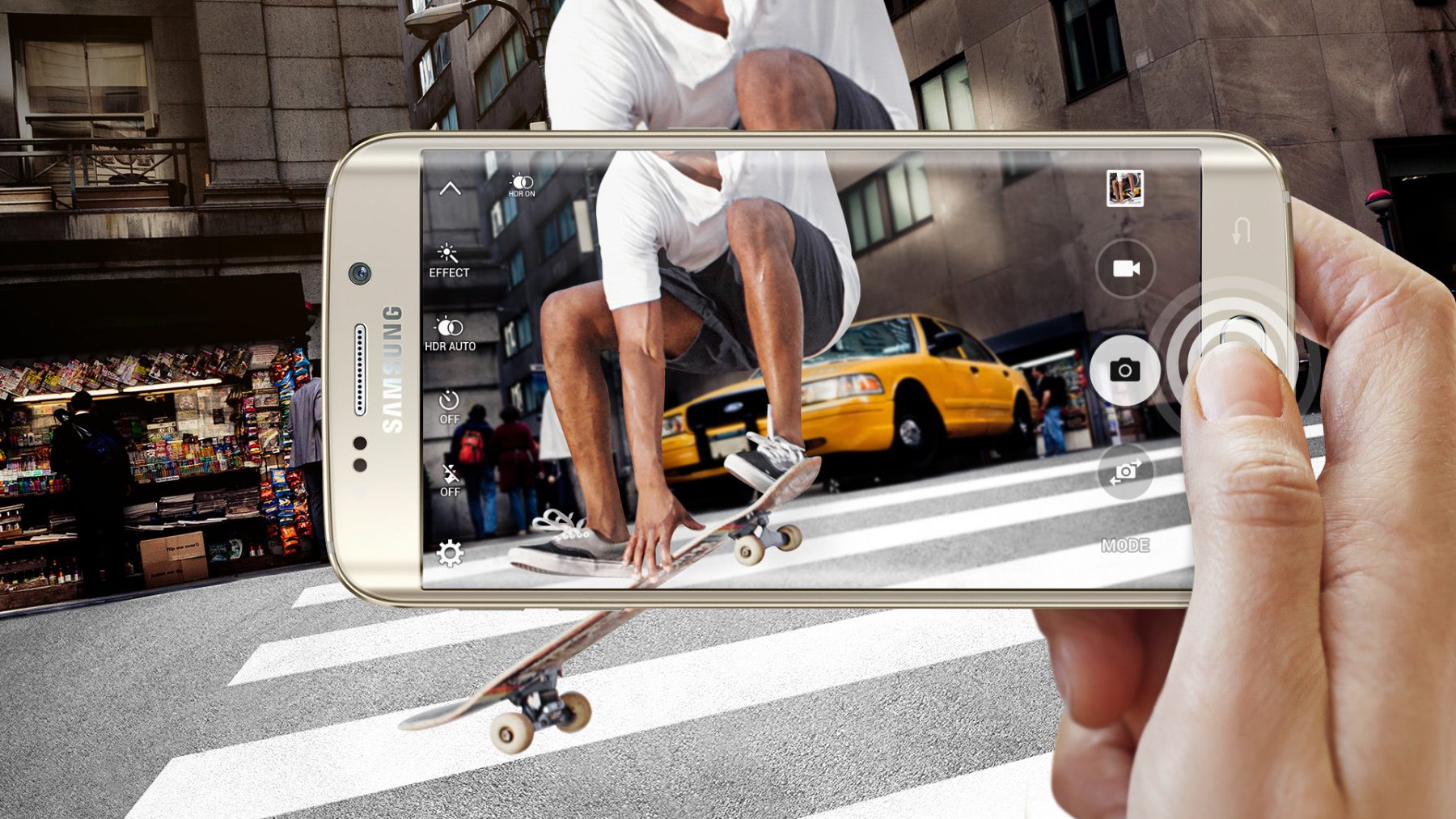 News Samsung Galaxy S6 and S6 edge to enter Philippines on April 18
Share on Facebook
Tweet on Twitter
Deal Alert: 49% Off on ExpressVPN
Touted as #1 VPN in the world, ExpressVPN is now offering 49% off & an additional 3-months of service on its annual plans.

The Samsung Galaxy S6 and S6 edge will be launched officially in 20 countries on April 10, while the Philippines will receive the smartphones a week later on April 18, Samsung has confirmed.

When it comes to price, 64GB Galaxy S6 will cost 41,990 Philippine pesos (approx. $934) and less storage variant 32GB Galaxy S6 will be accessible for 35,990 Philippine pesos (approx. $800). For Philippine, the smartphone will support dual-SIM functionality. The 64GB model will be available in gold platinum, white pearl, blue topaz, and black sapphire, while the 32GB will be offered only in Gold. 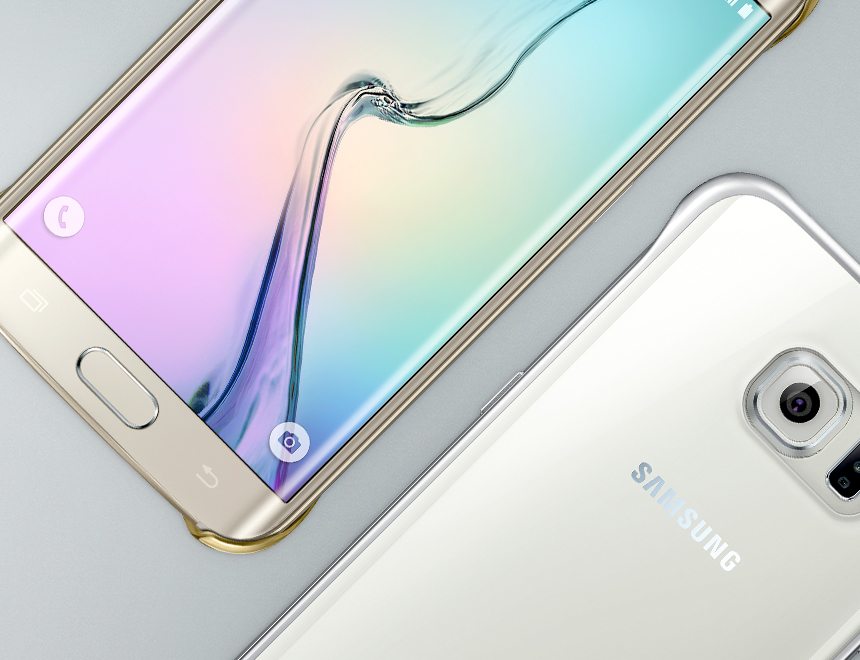 Samsung has also put up a promotion page for the smartphones.

Here is the Galaxy S6 and S6 edge introduction video from the Samsung.