The Galaxy S series is where it all began for the Korean company, Samsung. The Galaxy S, Galaxy S II and the S 3 were great hits, where Samsung sold approximate 60 million piece of Galaxy S III. Next comes Galaxy S4, which could not impress the people, but it still managed to sell more than 40 million units. Afterward came the Galaxy S5, which also proved be a poor product from the Samsung and it managed to sell mere 25 million (approx.) units. Samsung’s profits are dropping, plus they are losing their hold in the low and mid-range marketplace.

The Korean giant has undoubtedly been working on righting the wrong the business believes it did with the Galaxy S5, as well as other devices – to do so are the new Samsung Galaxy S6 as well as the Galaxy S6 edge. 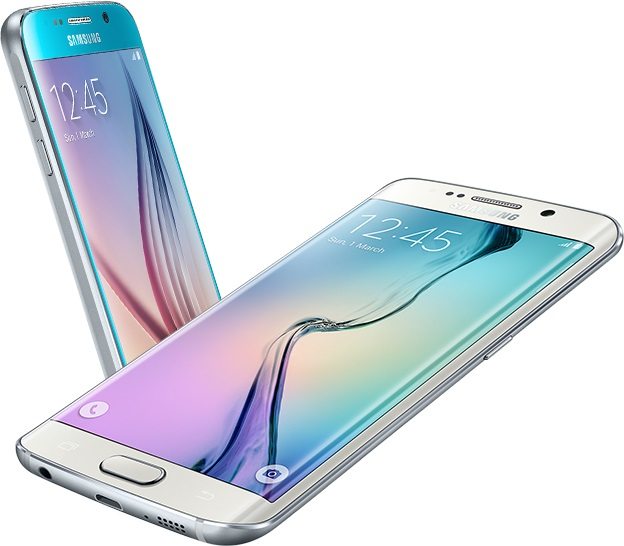 Whether they’re going to succeed remains to watch, but let us find out whether the S6 and S6 edge will be the revolutions; we expect they’re.