South Korean smartphone giant Samsung rolled out Android 6.0 Marshmallow upgrade for its Galaxy S5 smartphone a few weeks back. Galaxy S5 is probably the newest smartphone from the Samsung to receive the much-awaited update as smartphones launched after it already had 6.0 installed in them. And we are kind of hoping that Samsung will continue to roll out upgrades for its other devices.

The news of upgrade has already been in circulation for the past few weeks but then, the upgrade was available only for users based in South Korea. As of now, the Marshmallow upgrade is only available in a handful of countries and with different carriers. It has now been confirmed that Samsung has rolled out the upgrade in the United States. 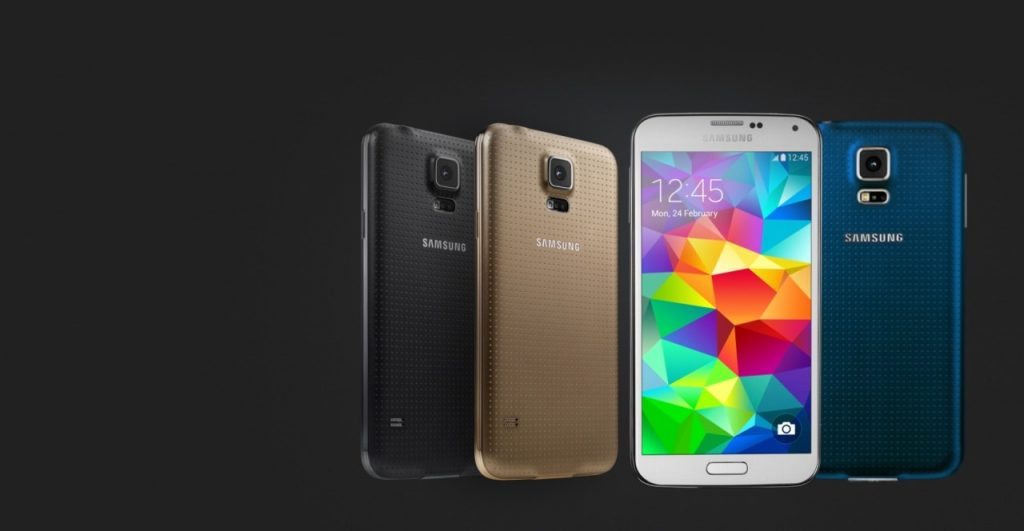 Sprint, which is one of the major carrier was the first to announce that Android 6.0 Marshmallow update is now available for Samsung Galaxy S5. The same has been conveyed through Sprint’s operator support’s page, with details of the contents of update and the mode of delivery.

According to the details from Sprint, the latest Android 6.0 upgrade will be rolled out in stages. The final one will be made available on April 19, and if a user hasn’t received Android Marshmallow in totality by that time, they are required to contact the Sprint customer support services.

According to Sprint, Galaxy S5 owners should “keep in mind devices receive the update in phases each day” and that “Customer Care cannot tell users when they will exactly get the update.”

Sprint has also revealed the contents of the new update, and according to the information on their page, apart from the usual features and improvements with the new Android 6.0 Marshmallow, Google and Samsung security updates are also included in the update package. Some bugs have been fixed and other minor improvements in the overall performance have been ensured.

We are not yet sure when other major carriers will roll out the new Android 6.0 upgrade for Samsung Galaxy S5.