Samsung is launching the Mini version of its Galaxy S5 through AT&T simply ahead of its start of the Galaxy S6.

Accessible through AT&T online as well as in shops on coming Friday, the Galaxy S5 Mini will go for $100 via the conventional two-year deal. Buyers who would like to avoid the yearly contract, can grab the phone by a lump sum payment of $429, or put zero down through one of AT&T’s Next plans and after that pay monthly according to the  Next option selected. 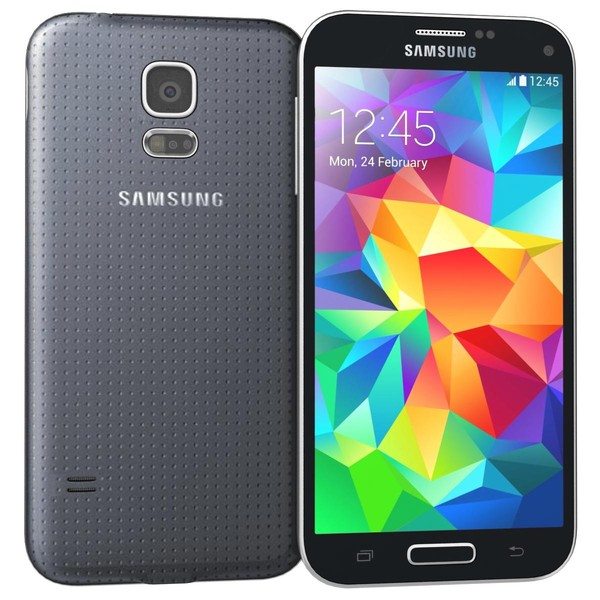 The Galaxy S5 Mini was unveiled in the July last year. The question comes in mind is: Why would AT&T release the Galaxy S5 Mini when the newest Galaxy S6 mobiles are expected next month to start worldwide? Well, not every cell phone buyer desires a big screen phone using the hottest and best attributes. Though an underperformer compared with its larger brother, the S5 may appeal to consumers who would like a smaller phone with decent features and a price that is lower.

The phone is IP67 certified for dust and water resistance and comes with fingerprint sensor.