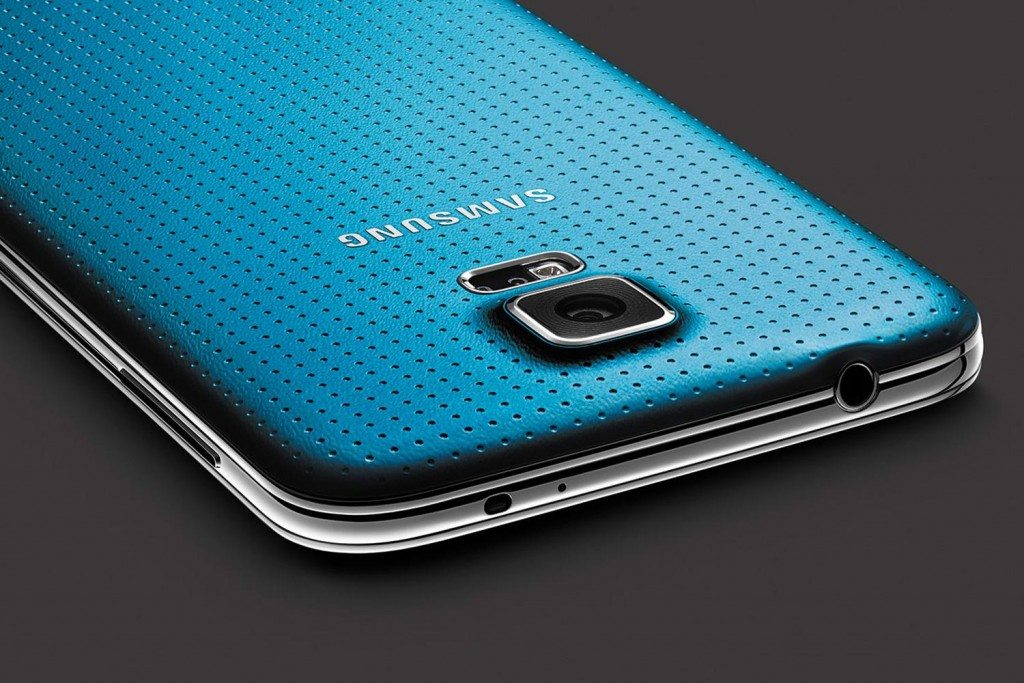 The usual Marshmallow features are already there, including Doze, Google Now on Tap, granular app permissions, etc. The latest Android 6.0.1 Marshmallow update for the Samsung Galaxy S5 is now rolling out and and if you own the device with model number SM-G900L, you should receive the update any time now. OTA updates take time to reach all devices, so have patient.

Alternatively, you can also check for the update manually by going to the software update section in the Settings menu. Do make sure that the battery of your device is charged and there is sufficient storage space in your phone before starting the update. If you notice any unusual changes or new and unexpected features in the Galaxy S5 Marshmallow update, let us know in the comments below.