MobiPicker
How To Samsung Galaxy S4 Gets Android Marshmallow Update Using CyanogenMod CM13, Here’s How...
Share on Facebook
Tweet on Twitter
Deal Alert: 49% Off on ExpressVPN
Touted as #1 VPN in the world, ExpressVPN is now offering 49% off & an additional 3-months of service on its annual plans.

The Samsung Galaxy S4 is the company’s flagship smartphone released in March 2013. The last official update the smartphone received was an update to Android Lollipop, in January 2015. Ideally, companies are obliged to provide firmware support to devices up to 18 months after the release. The S4 has been on the market for 3 years, thus owners should not really expect an Android Nougat or Android Marshmallow update from Samsung. 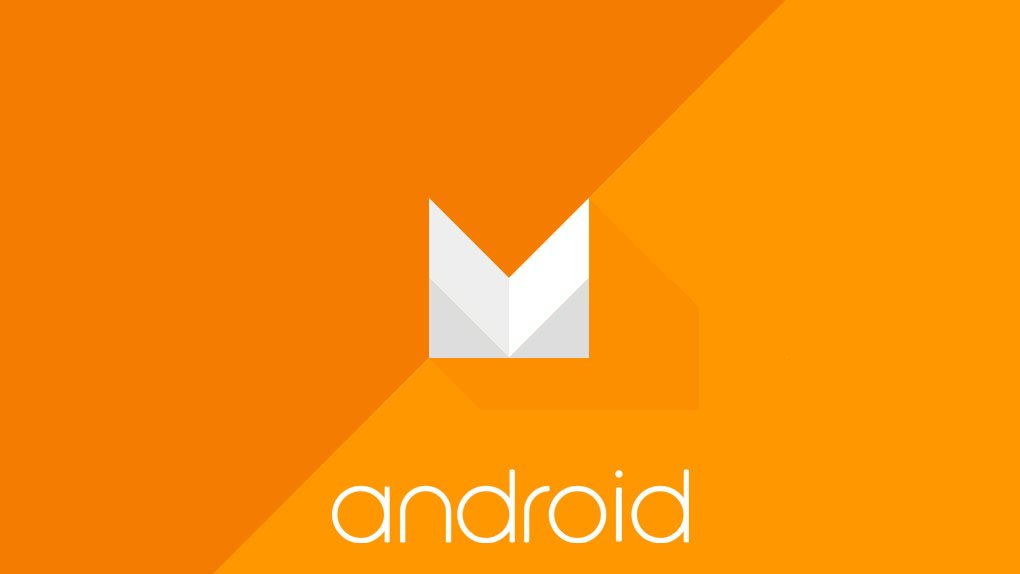 However, we have good news for Galaxy S4 owners. CyanogenMod community has a solution to upgrade to Android Marshmallow through CM13 stable ROM, build number ZNH5YAO0J3. The stable ROM, which is about 326MB in size, brings lots of features to the Galaxy S4.

Please note that the Android Marshmallow CyanogenMod CM13 can only be installed on Galaxy S4 LTE GT-I9505 (jfltexx) models. Trying to install the custom ROM on another model may brick the device. Also, keep in mind that installing the custom ROM makes the Samsung Warranty void. The company will not be liable to repair the phone or provide firmware in the future. 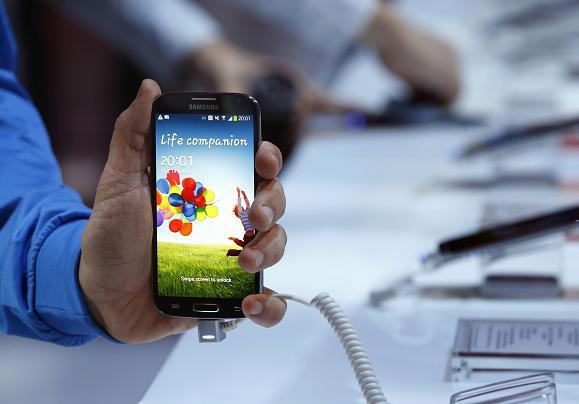 The installation of the Custom requires a rooted device (check how to root an Android phone without PC). Also, remember to backup the data you need from your phone as the process will involve wiping the device memory. You can backup the device data by downloading Clockwork Mod Recovery/TWRP (Update – download links are not available anymore). To ascertain that your PC will recognize your device, install the USB driver. If you interrupt the installation process, the phone may be bricked, temporarily, so make sure the phone is at least 80% charged.

Before you start updating your phone, check out the features you will get on your Galaxy S4-

After following the prerequisites outlined above proceed to the step by step procedure outlined below.

Step 2: Connect your Galaxy S4 LTE (GT-I9505). Load the CyanogenMod CM13, you downloaded in the step above, on the device’s memory. Put the downloaded file in the storage root folder, not any other folder.

Step 3: Switch off your device and disconnect it from the PC.

Step 4: Put the phone in recovery mode settings by long pressing the volume down and power buttons. Enter the TWRP settings menu and select “Wipe” to clear the device’s memory.

Step 5: After clearing the phone’s memory factory-reset the device by selecting “Swipe to Factory Reset”.

Step 6: On the TWRP settings menu, install the zip file downloaded from PC that you saved on the device memory. Confirm the installation by selecting “Swipe to Confirm Flash”.

Step 7: Installation of the custom ROM will begin. After some minutes you will see the message “Successful”, meaning the process is complete.

That’s it; you now have Android Marshmallow on your Galaxy S4. In case the device hangs in Boot Loop, return to the TWRP settings and select “Wipe cache/Dalvik”.

The process is not easy if you are not tech savvy. You must know how to root the device or seek help doing so. If you miss a step in the tutorial above or misread the steps your device may be permanently bricked. MobiPicker will not be liable for any claims by readers regarding damages to devices during the process.