Samsung has officially announced the Galaxy On8 for the Asian audience. Few days ago, the smartphone was teased on Flipkart. The retailer will start selling Galaxy On8 from next month.

The Samsung Galaxy On8 will be available for purchase on Flipkart starting from Oct. 2. On the said date, the retailer giant will be holding its Big Billion Day Sale.

It will be costing Rs 15,900 and will be available in color choices like Gold, Black and White. Since it is mainly aimed towards Asian markets, there is no confirmation on when it will be arriving in western markets, Tech Updates reported. 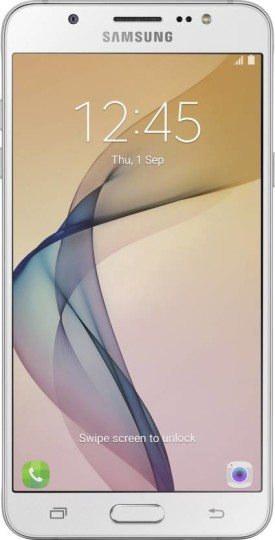 The Samsung Galaxy On8 comes with a 5.5-inch Super AMOLED screen that offers a resolution of 1920 x 1080 pixels. It is powered by Exynos 7850 chipset that includes a 1.6 GHz octa-core processor that is coupled with 3 GB of RAM and 16 GB of native storage.

The Galaxy On8 supports up to 128 GB of microSD on its external storage slot. It comes loaded with Android Marshmallow OS overlaid with TouchWiz UI. There is a 13-megapixel rear camera with f/1.9 aperture lens that is enabled with single LED flash. Its supports full HD video recording.The front-facing camera of 5-megapixel also features a LED flash. It comes with dedicated features like wide-angled shooting, Palm Gesture selfie and beautifying effects. 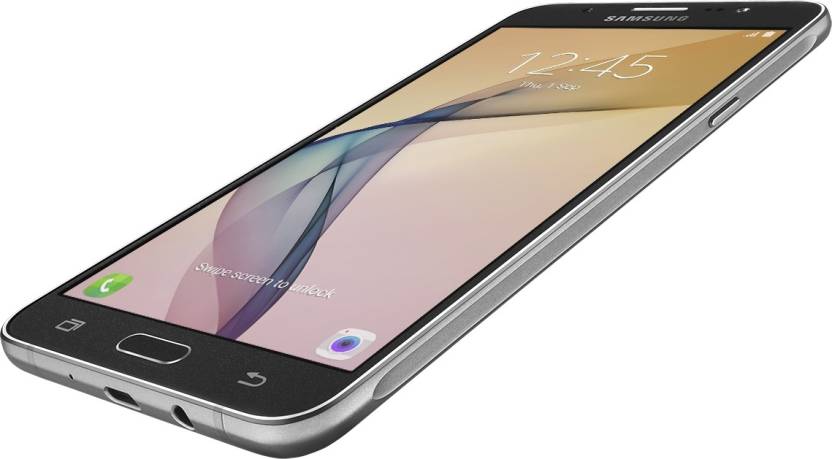 The smartphone has a speaker placed on its rear panel. In the recent past, Samsung had announced Galaxy On5 (2016) and Galaxy On7 (2016) in China. These phones also feature rear facing speaker. Other features of the Galaxy On8 include fingerprint scanner, NFC, 4G VoLTE, 3G, dual-SIM support, Wi-Fi 802.11 b/g/n, v4.1 Bluetooth, GPS and GLONASS.

With a big battery of 3,300 mAh capacity inside, the Galaxy On8 sports a slim profile of 7.8 mm and it weighs 169 grams. As far as design is concerned, it has a stylish diamond cut metallic frame and the rear panel sports a brushed metal finish.