Samsung is great at producing flagship smartphones, but when it comes to the budget segment, companies like Moto, LeEco, and Xiaomi are more popular. But even then Samsung sells a very high number of budget smartphones due to its brand power. One of Samsung’s budget smartphone lineup is the Galaxy On series, and the Galaxy On7 is a best-seller.

But is the new Galaxy On7 Pro better than the original Galaxy On7? Let’s do a quick specs comparison and find out what has really changed. 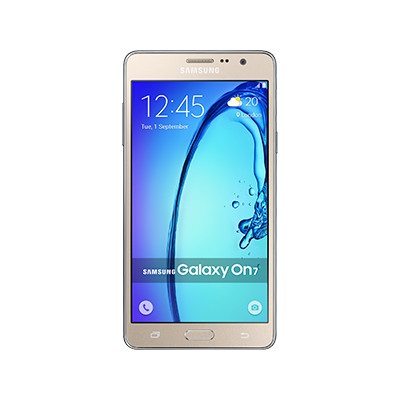 Both the Galaxy On7 and On7 Pro come with the same 5.5 inches HD TFT display with a pixel density of 267 ppi. Both of them get the same 3000mAh battery, so there are no differences here.

Samsung hasn’t given the On7 much of an upgrade, and the Galaxy On7 Pro carries the same design, specs, features, etc. except the slightly upgraded RAM and Android 6.0.1. The Galaxy On7 currently costs INR 9,999, while the Galaxy On7 Pro has been priced at INR 11,190. So for an extra INR 1,191, you will be getting the same phone with some more RAM and a better software. There’s no reason to buy the older On7.