Samsung is clearly trying to match shoulders with the hit budget smartphone companies like Xiaomi, LeEco, and Lenovo. This is why the South Korean giant has been revamping its Galaxy A and Galaxy J series of smartphones this year by giving them significant internal upgrades and adding the “2016” suffix to their names. 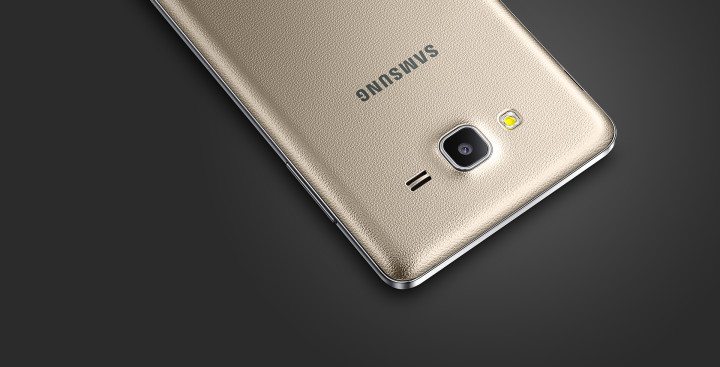 So if you are looking for a budget smartphone and have your eyes on the Galaxy On5, you may want to consider the On5 Pro. Let’s do a quick specs comparison of the two smartphones and see what has changed. 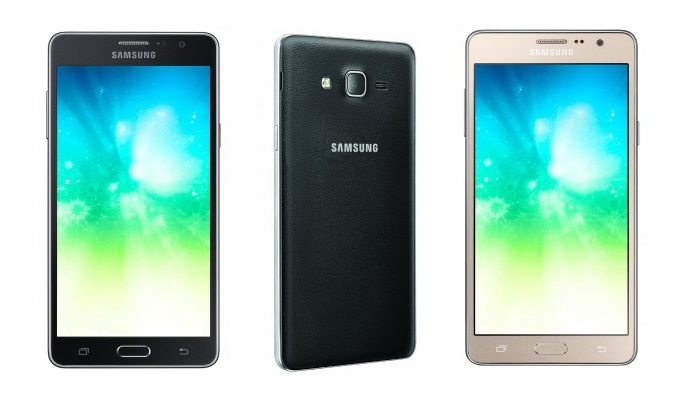 Both the phones carry 5 inches HD TFT display with a more or less similar pixel density. Both of them have got a 2600mAh battery.

The Galaxy On5 and On5 Pro get the same 8MP rear and 5MP front camera. Nothing new.

As you can see by the length of this comparison, nothing really has changed in the new Galaxy On5 Pro as compared to its predecessor. The old On5 was priced at INR 8,999, while the new On5 Pro comes at INR 9,190, so the price difference is negligible. So the new Galaxy On5 Pro is not an option but a replacement for the older On5.