The Samsung Galaxy Note5, that was unveiled a couple of days back along with the Galaxy S6 edge+, is now readily available for purchase in Taiwan, making it the very first country where the phone has been launched. 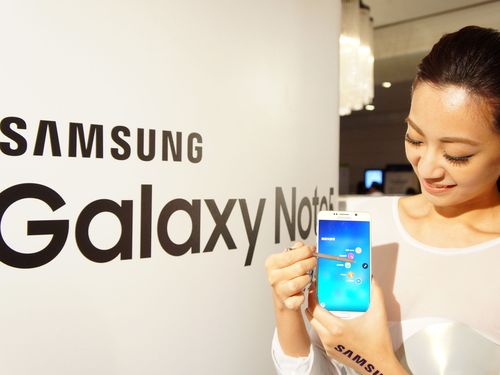 Based on reports, the only reason behind the early launch is the truth that Samsung Note line-up is a roaring success in the Taiwan. When it comes to cost, the 32GB version is available for the price equivalent to $740, while the 64 GB version will not be available for less than $820, although the latter will not be accessible until the end of August.

It is worth saying the handset is ready to go on sale in America late next week on August 21st. All major carriers available in the country, have already announced their prices for the Galaxy Note5 as well as Galaxy S6 edge+. In case, you’re situated in the Europe, you will have to wait more as the apparatus will not be releasing any-time soon, not in 2015 at least.