The Galaxy Note 7 has a 5.7-inch Quad HD display. It is the first smartphone to feature Corning Gorilla Glass 5. It is also the first Note phablet from Samsung to come with a IP68 certified water and dust resistant chassis.

The Note 7 is powered by Exynos 8890 chipset that includes a 2.3 GHz octa-core processor that is supported by 4 GB of RAM. Samsung has also announced a Snapdragon 820 variant of Note 7 for other markets like the U.S. 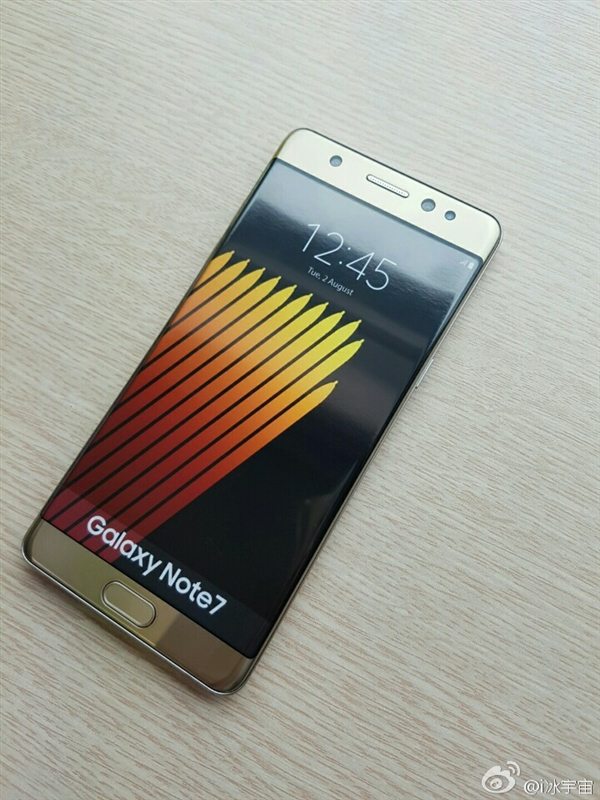 It comes with a native storage of 64 GB. The hybrid SIM feature of the device allows Note 7 users to use up to 256 GB of microSD card on its secondary SIM slot.

The Galaxy S7 has a Dual Pixel technology powered 12-megapixel camera that can shoot stupendous photos in low-lighting conditions. The same rear camera that is enabled with features like OIS and dual-LED flash has been made available on the Galaxy Note 7. It has also borrowed the 5-megapixel selfie shooter from Galaxy S7.

An improved edition of S-Pen is available with Note 7. It seamlessly allows users to create GIF images from videos through the Smart Select feature. It also brings along new Air Command menu features like magnify and translate. Samsung has significantly improved the pressure sensitivity of the S-Pen as it functions like a regular pen.

It is the first Samsung smartphone to feature an iris scanner. It also features a fingerprint scanner. Samsung Galaxy Note 7 is also the first phone from the South Korean company to come with USB Type-C connectivity.

It comes preinstalled with Android 6.0.1 Marshmallow and Samsung’s own UI software. It will be one of the first Samsung phones to receive the Android 7.0 Nougat OS update. Other specs include 4G TE, Wi-Fi 802.11ac, GPS, NFC and Bluetooth v4.3.