Finally, European customers will also get to enjoy the latest flagship smartphone from Samsung. The Samsung Galaxy Note 7 finally goes on sale in Europe on October 28th. The sale depends on the full completion of the exchange programme, though. 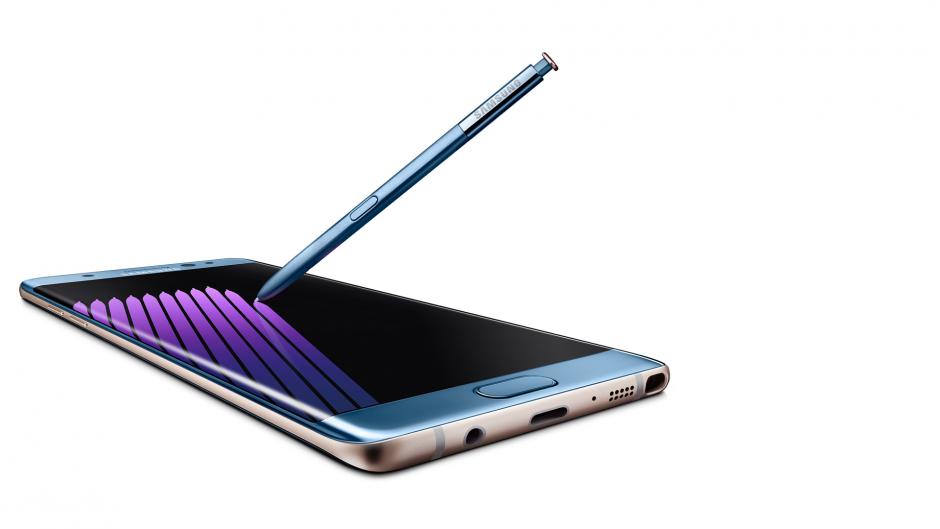 The Galaxy Note 7 was originally set to go on sale in Europe on September 2nd. However, the launch was cancelled at the last minute as the company had to issue a global recall to address the combustion incidents. The battery of the new smartphone began exploding without warning in various regions across the world.

Hence, the flagship smartphone never made it to Europe as a straight-up buy product. Only those who had used early delivery preorder promotions got the Galaxy Note 7 devices. However, this made the regional recall process a quite simpler for Samsung.

Samsung states that the Note 7 will finally go on general sale in the region on October 28th, depending on the full completion of the exchange programme. It remains to be seen how many consumers will line up for the new product. Before the battery defects, the Samsung Galaxy Note 7 was being called the company’s finest smartphone yet. After the global recall, Samsung has lost dearly in terms of market value. However, most Note 7 customers want to stick with the device as 90 percent of those have chosen to receive a new, non-exploding model.