The Samsung Galaxy Note5 is a great device and has carried on the good name of the Note series successfully. The company recently got appreciated for the new Galaxy S7 and S7 Edge. But all the eyes are now fixed on the next major release from the South Korean giant- the Samsung Galaxy Note 6.

The Note 6 is still a few months from its rumored launch, but talks have already begun and some new leaks and rumors have started the speculations around the device. One of the rumored specs of the device is a whopping 6 GB of RAM. But is it even necessary to have that much RAM in a phablet? 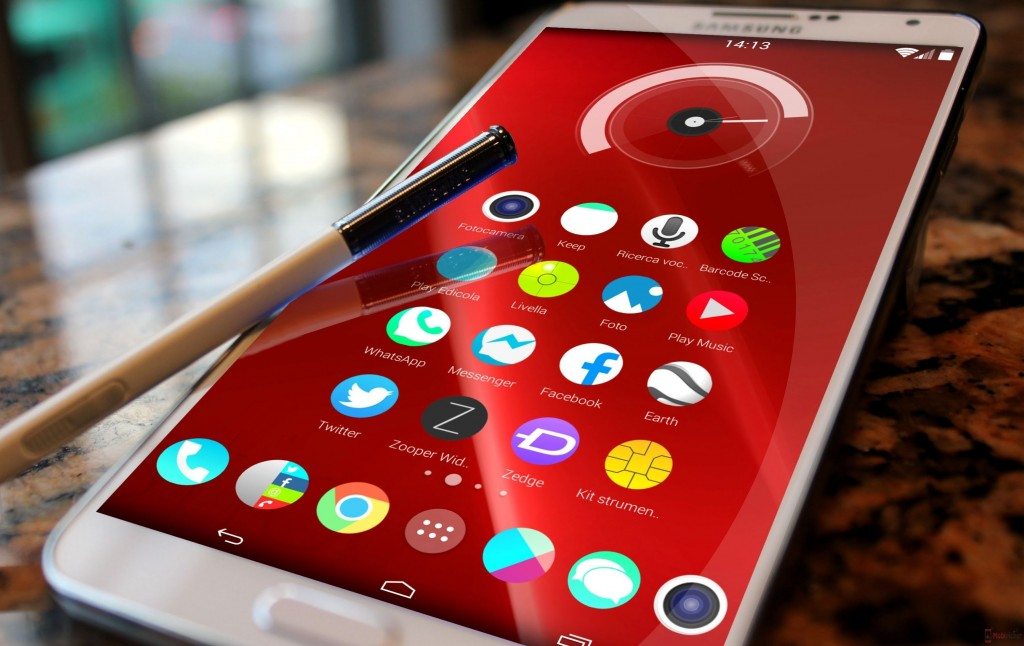 It is not the first time that a smartphone will be getting 6 GB of RAM. The Vivo Xplay 5 was the first phone to have that much RAM, and a new phone to join the league is the LeEco Le Max 2. So yes, it wouldn’t be strange to have 6 GB of RAM in the Galaxy Note 6, as the Note5 came with 4 GB RAM.

More RAM would ultimately mean that you can do heavier multi-tasking without having to worry about the phone running out of usable memory. You can run various apps together without the phone slowing down or apps crashing or closing by themselves. The smartphone industry is moving forward, and even though 4 GB of RAM would be enough, it is important to upgrade the specs to differentiate the Note 6 from the Note5.

To answer the question, no, we don’t think that 6 GB of RAM in the Galaxy Note 6 will be an overkill. It is a welcome addition and we think it will be needed so that users can do more memory-intensive tasks without any fuss.

It is rumored that the Galaxy Note 6 might adopt the same camera setup as on the Galaxy S7, which is a likely possibility. We also expect a better looking phablet this time, though a major design overhaul is highly unlikely this year. The phone will come with Android 6.0.1 Marshmallow, though some rumors suggest that we might see the phablet flaunting the upcoming Android N.

Update (22/04/2016, 18:22 IST): According to a new SamMobile report, the Galaxy Note 6 might get a 5.8-inch slim RGB display. Rumors say that Samsung is working on curved as well as flat displays for the phablet, so we might also get a Galaxy Note 6 Edge. The report also suggests that the Note 6 might come with a 4,000mAh display, and the company might make the Note 6 a bit thicker than the Note5 to accommodate the larger battery.

The Galaxy Note 6 is going to be launched most probably between July to August this year, but surely before Apple’s iPhone 7 launch. The price isn’t leaked out yet, but we expect the base variant to start at $899.