The Android 7.0 Nougat operating system is now available for selected Nexus tablets and smartphones. Google has confirmed that the new update will be rolled out for other smartphones before year end. The latest Android update is expected to be released for Samsung, LG, and HTC devices pretty soon. 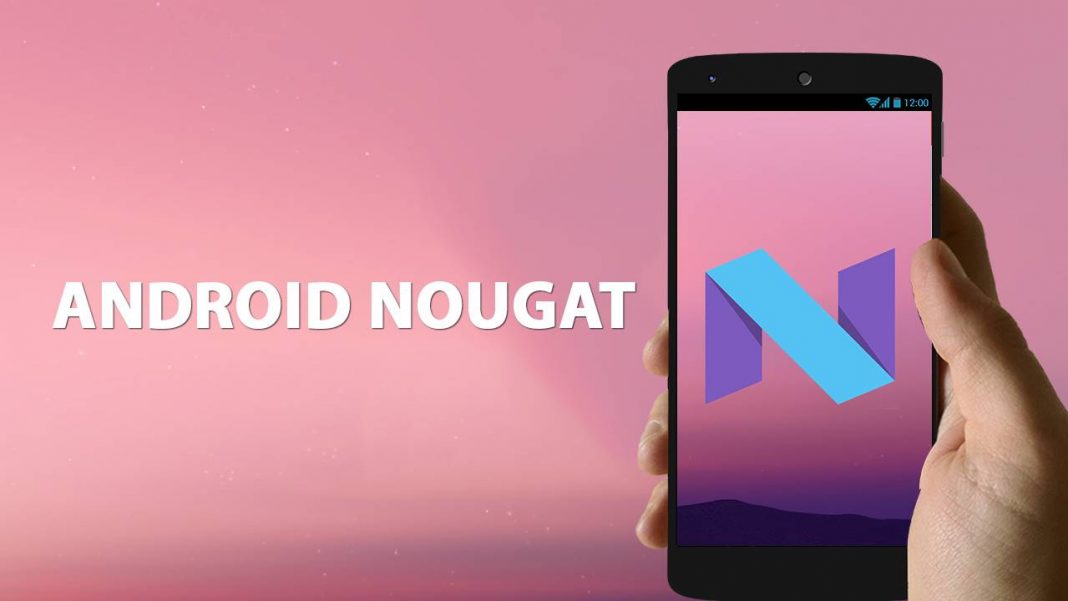 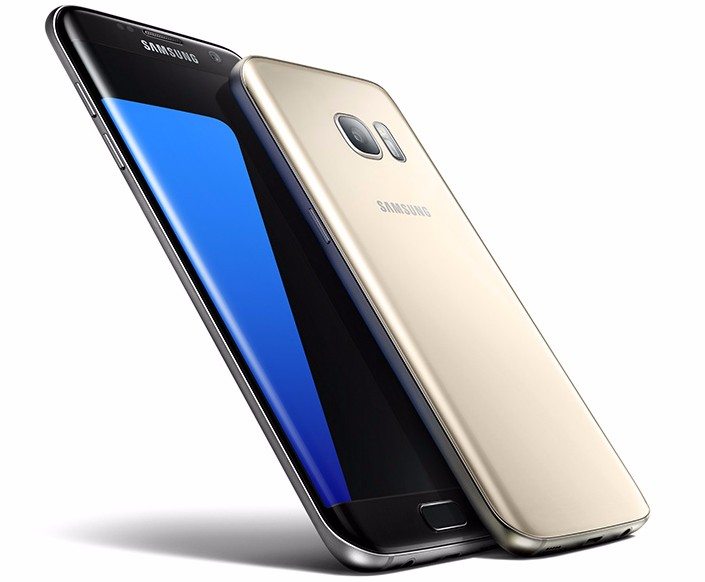 Samsung is said to be testing the Galaxy S7 Edge and Galaxy S7 Android 7.0 Nougat updates. Recently, a Galaxy S7 running Android Nougat update was spotted on GFXBench. However, this internal testing might take several weeks to complete.

The new update will bring multiple changes to the Samsung devices. As per reports, Samsung is testing a TouchWiz user interface overhaul with optional app drawer. The change has seen in the beta software program on the Galaxy Note 5. The said beta is limited to Samsung Galaxy Note 5 devices in Korea and China. Another report suggests that the Grace UX will be released for Galaxy S7 Edge and Galaxy S7. The new update will also add Always on Display feature to the devices. Other new features in Android Nougat include quicker multitasking, new installer animation, improved Doze mode and bundled notifications.