Few weeks back, the Korean mobile phone manufacturer Samsung has exasperated the European Nations when in an event unveiling the Samsung Galaxy Note 5 it announced that the people from Europe may need to wait for a year or so to see and use a new device from its product portfolio. However analysts at that time only confirmed that this is a marketing strategy to create the hype around the next Samsung device and now the analyst’s talks are being confirmed. 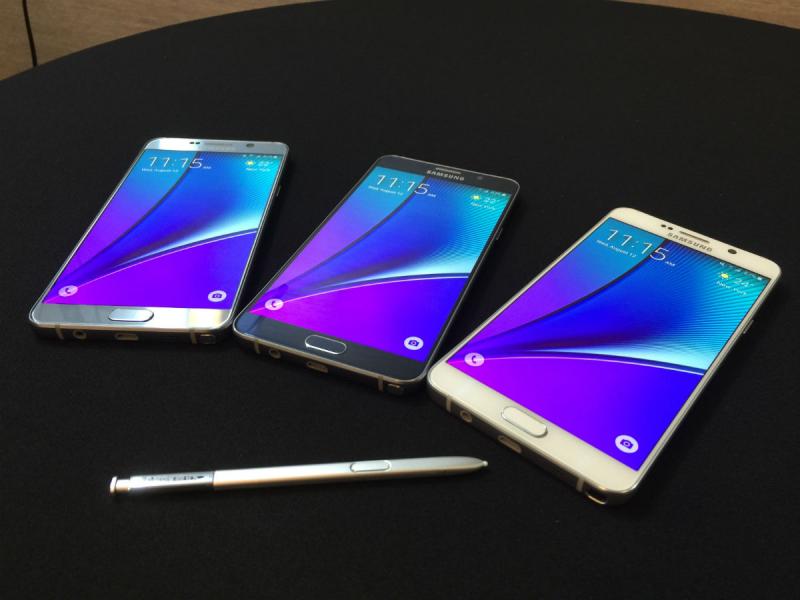 Our sources since then have been sniffing around the certification sites where they came across a SM-N920F version of the Samsung’s upcoming phablet. Important to note the use of letter “F” in the version number has been seen in only the European versions of the Samsung devices which were seen in the case of Samsung Galaxy Note 4 and Samsung Galaxy S5.

The said SM-N920F version of Samsung has been seen making rounds of the website Bluetooth.org which certifies whether the upcoming device is accommodating the connectivity benchmark standards or not. On top of it a database listing which shows the import and exports of the country also shows that the device has been received in the country from Korea which bears the same model number.

We also came across the article published by Korean media which predicts the price of the device is lower than its predecessors. The more interesting thing is that they also reveal a European Launch date of August 28 for a Samsung device. Now we have to wait till August 28, to see whether it’s a Samsung’s gimmick in Europe or there was some reported error by the Korean media.