Among the three models, only the Samsung Galaxy A8 has been officially announced by the Korean Manufacturer. Galaxy A8 is by far the slimmest handset produced by Samsung. The phone has a thickness of 5.9 mm and features a 5.7 Super AMOLED display which has a full HD resolution of 1080 x 1920 pixels. The Samsung Galaxy A8 has a 64 bit Snapdragon 615 chip-set with octa-core 1.5 GHz CPU and Adreno 405 GPU, 2 GB of RAM, 16 GB of internal storage along with an option of expandable storage up to 128 GB via micro SD slot. The smart phone comes with front and back camera 5MP & 16 MP respectively, all of this is powered by the strong battery of 3050 mAh capacity. Android 5.1 with TouchWiz is pre-installed. 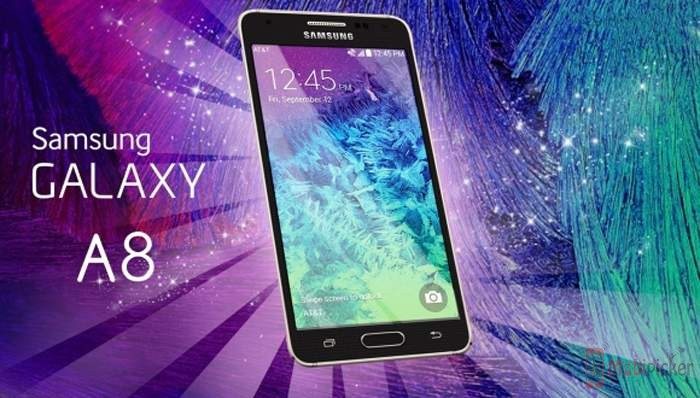