Samsung has launched Galaxy S6 and the Galaxy S6 edge globally this month and is now back to the new projects. According to an IMEI database, the Korean giant is working on two new devices with model numbers SM-N920F and SM-G928S. 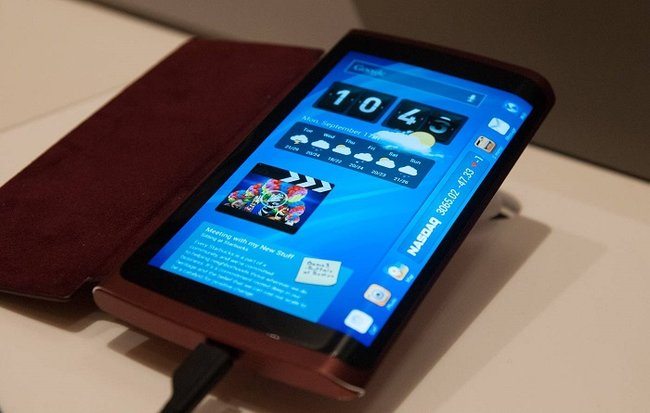 It is yet to know when the new Samsung Galaxy S6 SM-G928S variant will be released but as far as the next generation Note is concerned we should not expect it before September at least. 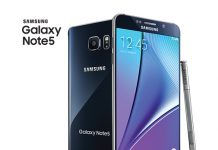