The Korean giant has started rolling out Android 5.0 Lollipop update to their flagship Galaxy Note 4 in South Korea. Currently, the update rolling out to Exynos variant of Note 4  on South Korea Telecom, and should also hit the other major carriers soon through out the country.

The update with build number N910SKSU1BOB4 is available to download via Samsung Kies, or you can wait for OTA update arriving later. 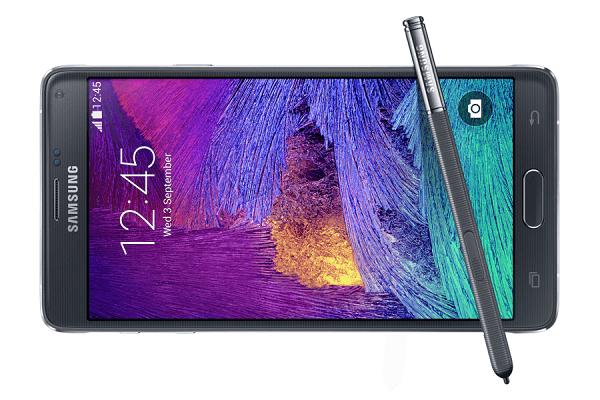 The Samsung Galaxy Note 4 has also received the sweet Lollipop update in Poland yesterday, and should follow other counties shortly.

The Android update also indicates that the Korean company is giving more weightage to its own mobile chip, as Samsung often starts with Snapdragon versions before their own Exynos models.