Samsung has been slow when talking about Marshmallow update releases, but at least the company is providing the update while many other smartphone companies are just delaying the release. Anyway, the Samsung Galaxy Note 4 (N910F) has started receiving the Android 6.0.1 Marshmallow update in Europe. 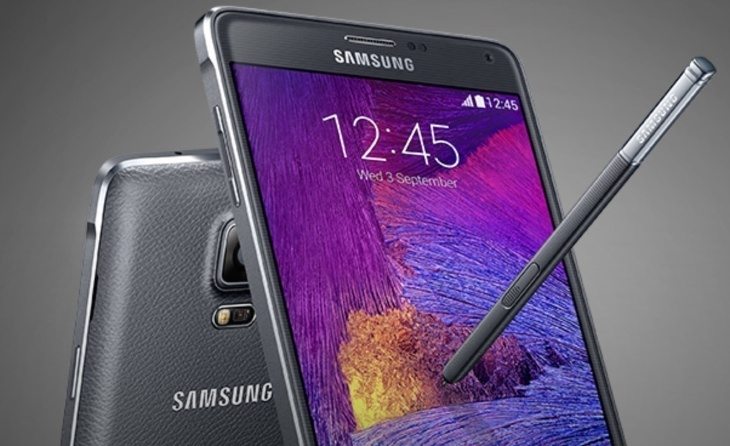 The new Galaxy Note 4 Marshmallow update is specifically for the N910F model that runs on Snapdragon 805 chipset. The Android 6.0.1 update comes in a package of about 1.3GB. The build number of the update will be different according to your country or carrier. It is being said that the update is being received in many European countries including Ireland, Germany, Hungart, and the UK. The update is rolling out on unlocked phones as well as the units provided by carriers like A1, Swisscom, and Vodafone.

The new Marshmallow update for the Galaxy Note 4 (N910F) comes with all the new Marshmallow features like Doze, new app permissions, and also the new TouchWiz UI which is heading towards stock Android slowly. There’s now an updated interface for the S Pen along with the Note5‘s Screen off memo feature. While Doze should increase the battery life of the phone, overall increase in the speed and stability is expected.

Have you updated your Galaxy Note 4 to Marshmallow yet? Let us know in the comments below.