In the camera department, the phone features a 13MP rear unit, while a 5MP front-facing camera shoots the selfies. There is 1GB of RAM with 8GB of expandable storage (up to 128GB via microSD card).

Images of the devices are usually available on TENAA, but this time the listing has not published the photos for Samsung Galaxy Mega On. It is not yet known when exactly the phone will hit the market, but usually it doesn’t take long after TENAA certification. 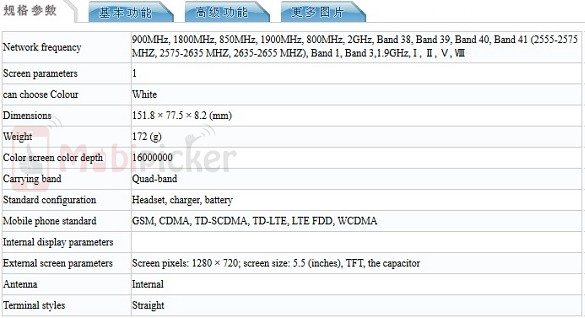 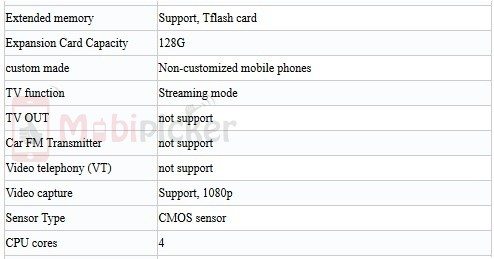 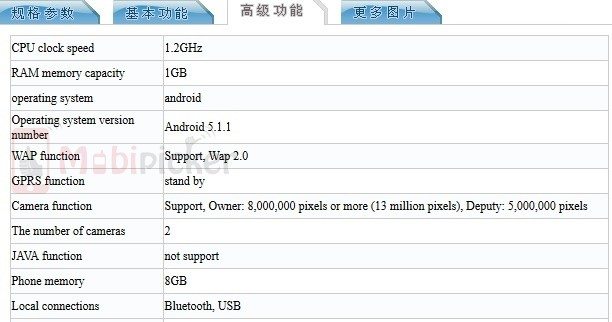