MobiPicker
Mobiles Android Samsung Galaxy J7 Pro and J7 Max: Price, Specifications and Everything Else...
Share on Facebook
Tweet on Twitter
Deal Alert: 49% Off on ExpressVPN
Touted as #1 VPN in the world, ExpressVPN is now offering 49% off & an additional 3-months of service on its annual plans. 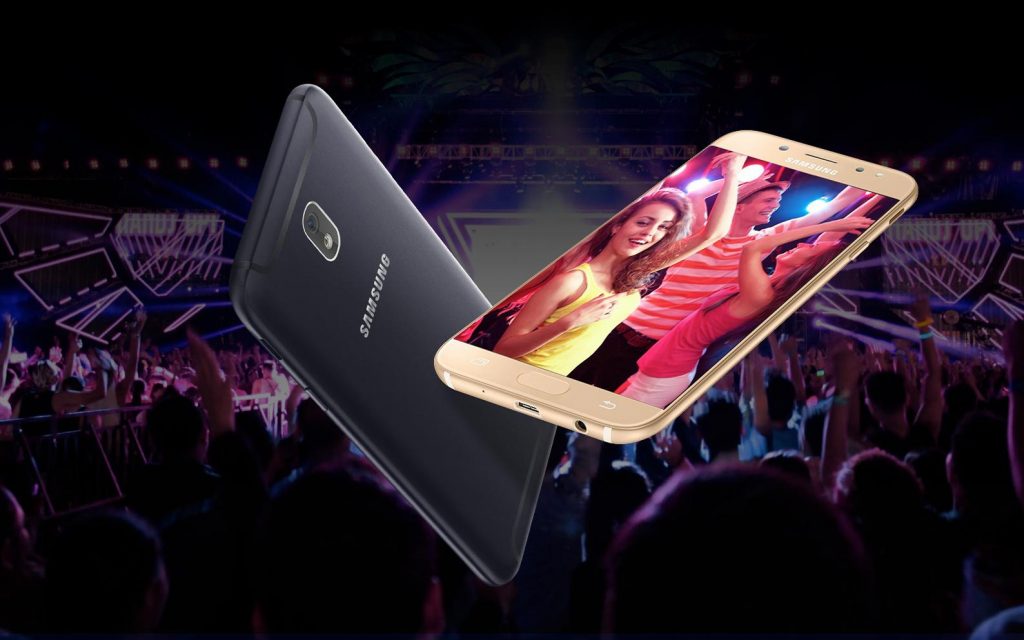 Samsung seems to be focusing on the social aspect with the new smartphones. They come with loaded with Social camera, a new feature that makes editing and sharing photos near instantaneous. Users can pin their favorite contacts from messaging applications like WhatsApp or Messenger to send them a snap with just a tap. Additionally, there are Live stickers that create Snapchat-like AR effects.

The Galaxy J7 Pro and J7 Max sports two 13 MP cameras – one on the back and one on the front. There is a LED flash for each of them with bright apertures for better low-light photography (f/1.7 back, f/1.9 front).

It sports a bigger 5.7-Inch LCD display of same 1080p resolution. As for the processor, you will find a MediaTek Helio P20 SoC under the hood. It will come with 4 GB of RAM and 64 GB storage. Strangely, it packs a smaller battery of 3,300 mAh. The Max will be available starting June 20 in the country with a price tag of Rs. 18,000 ($280). This one also features the smart glow notification ring around the camera.

As far as the build is concerned, both smartphones come with metal unibodies in Black and Gold flavors. On the software front, you have Android 7.0 Nougat with Samsung interface on top.