Samsung Galaxy J7 Prime is now available for purchase in India. One of its major competitors is the older Xiaomi Redmi Note 3 phablet. Here is a comparison between the two on the basis of their specifications, features and price. 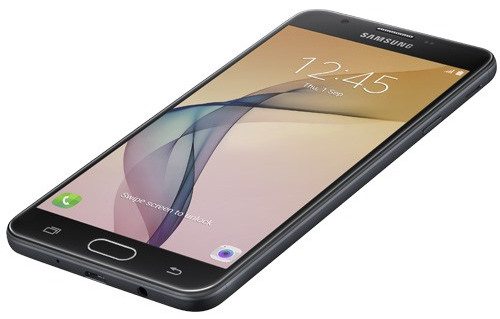 The Galaxy J7 Prime is fueled by Exynos 7870 chipset that features an octa-core processor that works at 1.6 GHz along with Mali-T830MP2. It comes in a single storage version of 32 GB that comes in 3 GB of RAM. It also features a microSD card slot.

The Snapdragon 650 SoC that houses a hexa-core processor that works at 1.4 GHz and Adreno 510 graphics powers the Xiaomi Redmi Note 3. The second SIM slot on hybrid SIM card slot can either support a microSD card or a SIM card. The 16 GB storage edition of Redmi Note 3 includes 2 GB of RAM. Its 32 GB model has 3 GB of RAM.

Camera, Software and Other Features

There is a 13-megapixel camera on the rear panel of Samsung Galaxy J7 Prim that is enabled with LED flash. The front houses LED enabled 8-megapixel selfie camera.  It runs on Android 6.0.1 Marshmallow OS and TouchWiz UI. The Home button has a fingerprint reader embedded under it.

The Redmi Note 3 has a 16-megapixel rear camera that is coupled with dual-LED flash. Its front-facing camera is of 5-megapixel. It runs on Android 5.1 Lollipop OS and MIUI 8.0 software. Its fingerprint sensor is placed below the rear camera. Both the phones carry support for USB OTG.

The Samsung Galaxy J7 Prime houses a 3,300 mAh battery whereas the Redmi Note 3 has a huge battery of 4,000 mAh capacity.

The Redmi Note 3 manages to beat Galaxy J7 Prime in most categories. Hence, the Note 3 seems to be a better deal. What do you think about it? Do share your views by adding comments below.