MobiPicker
News Samsung Galaxy J7 listed for pre-order in Kazakhstan at $269
Share on Facebook
Tweet on Twitter
Deal Alert: 49% Off on ExpressVPN
Touted as #1 VPN in the world, ExpressVPN is now offering 49% off & an additional 3-months of service on its annual plans.

The Samsung Galaxy J7 and the Galaxy J5 has been rumored since a while – first spotted at UA profile and then China’s TENAA. This time the Galaxy J7 has been listed for pre-order by an online retailer in the Kazakhstan, revealing the specs-sheet and price. 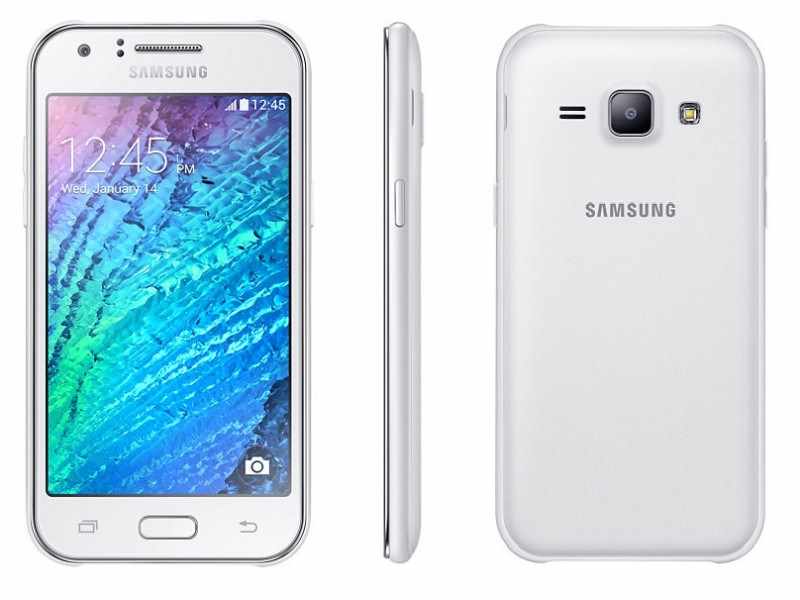 According to online listing, the Galaxy J7 will come with a 5.5 inch 720p display, Marvell’s PXA1936 chip with an octa-core 1.2GHz processor, 1.5GB of RAM, 16GB of native storage (expandable), a 13 megapixel rear snapper with LED flash, and a 5 megapixel selfie shooter.

The upcoming mid-ranged smartphone runs Android 5.0.2 and is priced at KZT 49,990, which is equivalent to $269 at the current exchange rates.

The retailer expects to ship the handset in August 2015.

Thanks for the tip, Rohit.