After receiving the FCC certification, and being listed on Amazon, the upcoming Samsung Galaxy J7 (2017) is rumored to be coming to the US market.

For now, @evleaks confirmed that the smartphone will come at least to AT&T, while few other carriers, Verizon Wireless and U.S. Cellular, should also get it. According to his tweet – and the report from Phone Arena – the upcoming model will probably launch in the US, but the exact date is unknown at the moment.

This is true. AT&T is getting it, at minimum. https://t.co/qrJ2DFbwzI

The phone’s renders got surfaced recently, you can check them out below. 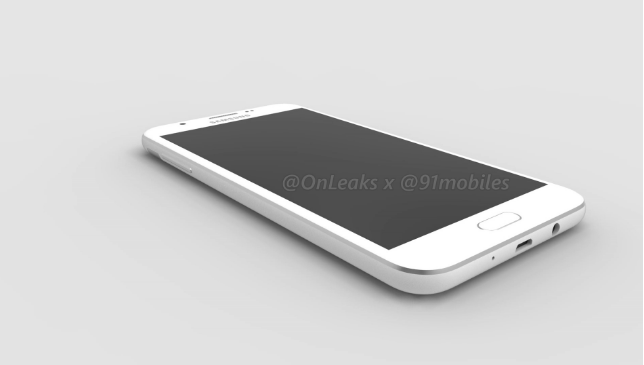 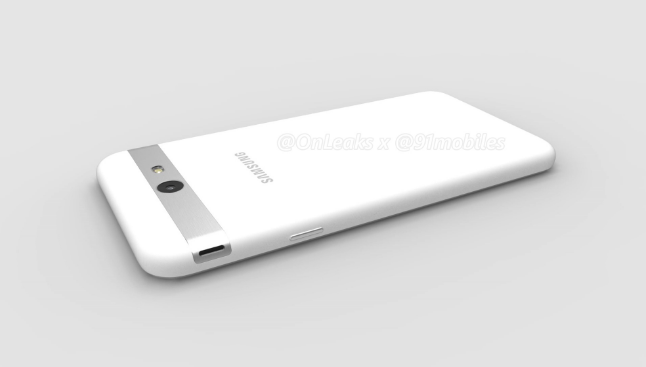 For now, rumors place the release at MWC 2017, taking place at the end of February. The price is also unknown, but it should be similar to the price of Galaxy J7 (2016).

As for the specs, the phone should come equipped with a 5.5-inch Super AMOLED screen with 1080p (full HD) resolution, and powered by Snapdragon 625 chipset.

There are also 3 gigs of RAM, 16 GB of expandable storage, a 13 MP main camera along with a 5 MP selfie snapper. The phone should sport a 3000 mAh battery and run Android Nougat 7.0.