MobiPicker
Mobiles Android Samsung Galaxy J7 (2016) vs. Xiaomi Redmi Note 4: Specs Comparison
Share on Facebook
Tweet on Twitter
Deal Alert: 49% Off on ExpressVPN
Touted as #1 VPN in the world, ExpressVPN is now offering 49% off & an additional 3-months of service on its annual plans. 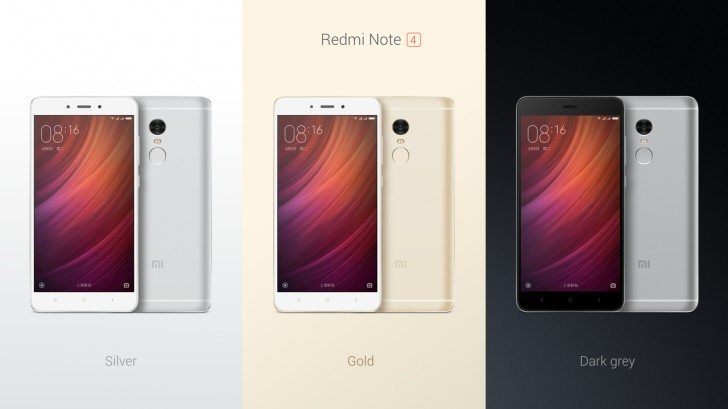 Design-wise, the Redmi Note 4 sure looks more attractive, with its metal unibody and a fingerprint sensor placed on the back, just under the main camera. The Galaxy J7 is just too plain looking to be considered as the winner in the design area.

Both phones come with 5.5-inch screens, but there are some major differences. Redmi Note 4 sports 1080p resolution and an IPS LCD matrix, while Galaxy J7’s screen has just 720p resolution in combination with Super AMOLED matrix. Pixel density is not so great (only 267ppi compared to Redmi’s 401ppi) but saturated colors and better blacks are responsible for the phone having at least couple of advantages over its rival. And yes, a 720p resolution on a 5.5-inch device is just not enough today.

Xiaomi decided to use MediaTek Helio X20 chipset in Redmi Note 4, instead going with the usual Snapdragon SoC. The Helio X20 is a deca-core solution (2 A-72 [email protected], 4 A-53 [email protected] and 4 A-53 [email protected] coupled with Mali-T880 MP4 GPU) capable of going up against Snapdragon 810. The X20 finally brought a decent graphics solution, with Mali-T880 MP4, so you can rest assured that gaming will be flawless on Redmi Note 4. The phone comes in two flavors – Standard edition (2 GB of RAM, 16 GB of internal storage) and High edition (3 GB of RAM along with 32 GB of internal storage) and it’s good to know that internal storage can be expanded with an SD card. As in most cases, SD card will use SIM 2 slot.

Samsung Galaxy J7 (2016) is powered by Snapdragon 617 (4×1.6 GHz Cortex-A53 & 4×1.0 GHz Cortex-A53 with Adreno 405) or Exynos 7870 Octa (Octa-core 1.6 GHz Cortex-A53 along with Mali-T830MP2). In both cases, processors used are pretty powerful, but graphics capability is way behind that of Redmi Note 4. The J7 comes with 2 gigs of RAM and 16 GB of expandable internal storage. The phone comes either with a single SIM or a dual-SIM setup, but no matter the SIM setup, SD card will always use a dedicated slot. 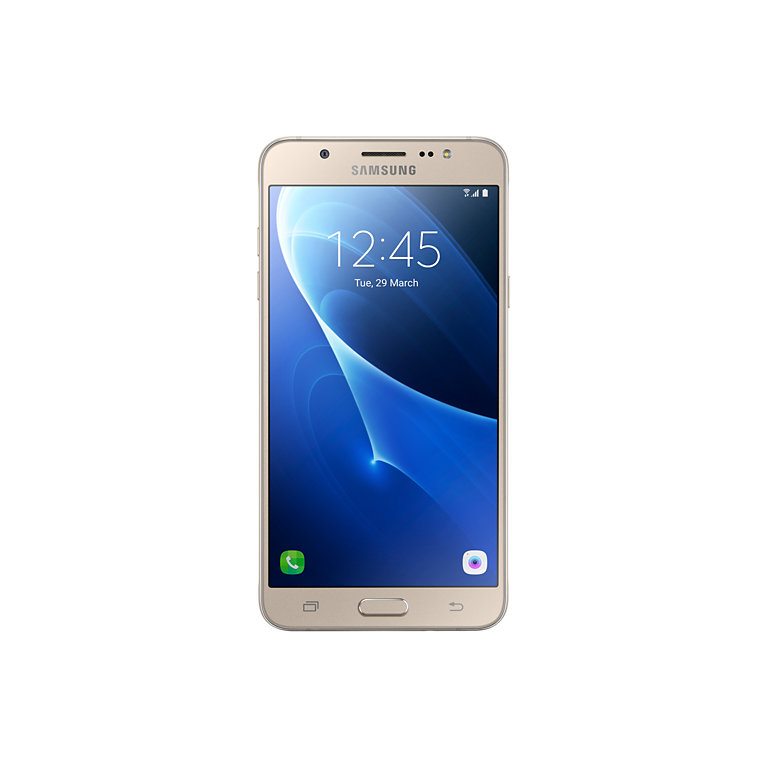 Samsung Galaxy J7 (2016) packs a solid 3,300 mAh battery, while the Redmi Note 4 comes with a usual, huge battery with a capacity of 4,100 mAh. Both phones come with Android Marshmallow, and Redmi Note 4 also packs a fingerprint sensor.

Here, Xiaomi Redmi Note 4 comes out as a clear winner and a much better choice when compared to much costly Galaxy J7 (2016).