Samsung is the largest smartphone company in the world. But even then, the manufacturer is not being able to create magic in the budget segment of the smartphone market. The specs and pricing offered by other companies in the sub-$300 range are way better than Samsung’s. However, the South Korean giant still sells lots of phones in the budget smartphone market, and its J-series of Galaxy phones is quite popular.

The Samsung Galaxy J7 (2016) received a huge update this year and is a very good smartphone to own if you don’t want to spend much on a smartphone but don’t want to buy from budget companies. Of course, the Galaxy J7 2016 faces competition from other excellent smartphones in the segment, one of them being the Moto X Play.

Moto, now a part of Lenovo, is known for producing high-quality smartphones that are very affordable. The Moto X Play comes with great specs, excellent camera, and a price tag that can easily confuse buyers between the Galaxy J7 2016 vs. Moto X Play. So which one of these phones should you buy? Let’s compare the specs. Of course, we won’t be discussing the looks and design of both the phones as looks are subjective. 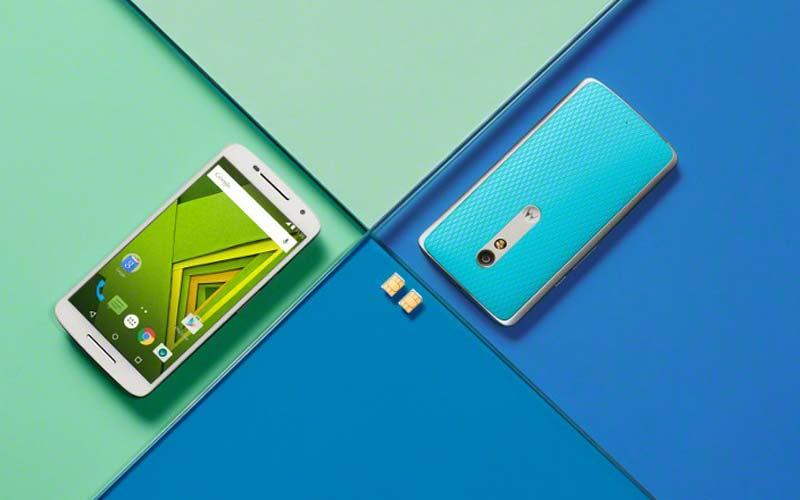 Processor and Memory: The Moto X Play is powered by an octa-core Snapdragon 615 processor. It comes with 2GB RAM and 16/32GB internal storage options that can be expanded up to 256GB via microSD.

On the other hand, the Galaxy J7 2016 is powered by Exynos 7870 (or Snapdragon 617 in some regions) octa-core processor. It also gets 2GB RAM but only offers 16GB internal storage that is expandable via microSD up to 256GB.

Camera: The Galaxy J7 2016 offers a 13 MP f/1.9 rear camera with autofocus and LED flash, which should perform well in low light too. There’s a 5MP f/1.9 snapper on the front with LED flash. The Moto X Play also gets a 5MP front camera but has a better 21MP rear camera with PDAF and dual LED flash.

Extras: The Moto X Play is IP52 certified and is water-resistant to some extent.