The Asus Zenfone 3 Laser is powered by a 1.4 GHz 64-bit octa-Core Qualcomm Snapdragon 430 processor with Adreno 505 GPU. It is supported by 4GB RAM and 32GB internal storage, which can be further expanded up to 256GB via a micro SD card. 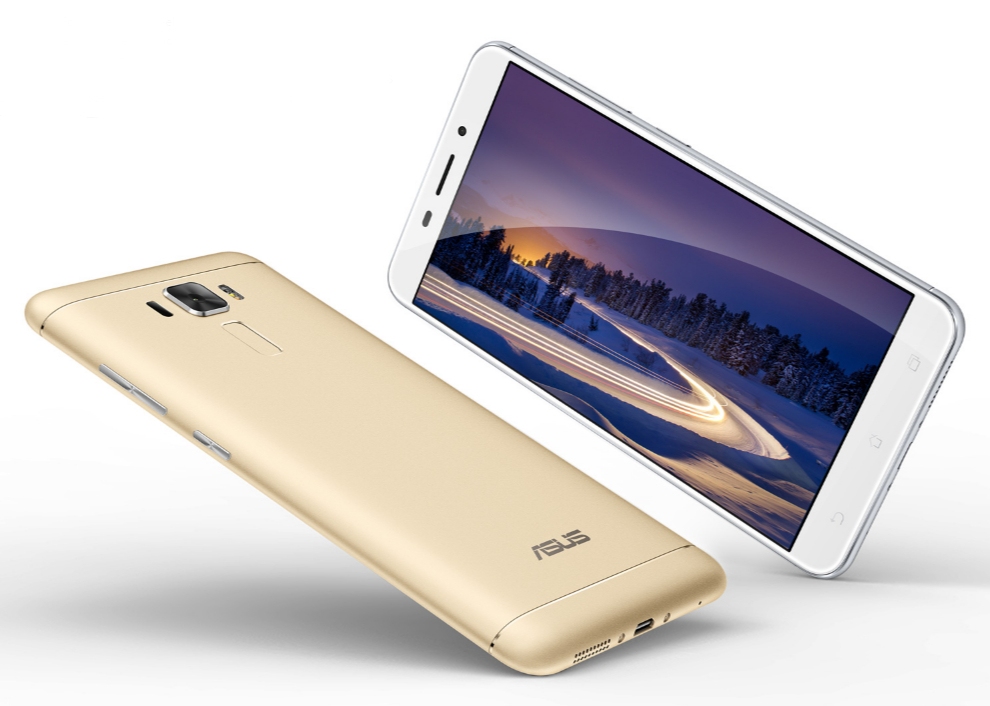 The Asus Zenfone 3 Laser sports a 13-megapixel rear camera with f/2.0 aperture, laser auto focus, and Electronic Image Stabilization [EIS]. Asus claims that the second generation laser focus system on the phone, has a range of 1.5 meters, which is twice the distance of other laser focus systems. It also features an 8-megapixel front camera.

On the other hand, the Samsung Galaxy J7 (2016) sports a 13-megapixel rear camera with features such as Continuous Shot, HDR (High Dynamic Range), Interval Shot, Night, Panorama, Pro, Selfie, Beauty Face, and Wide Selfie. On the front, there is a 5-megapixel camera with LED flash. 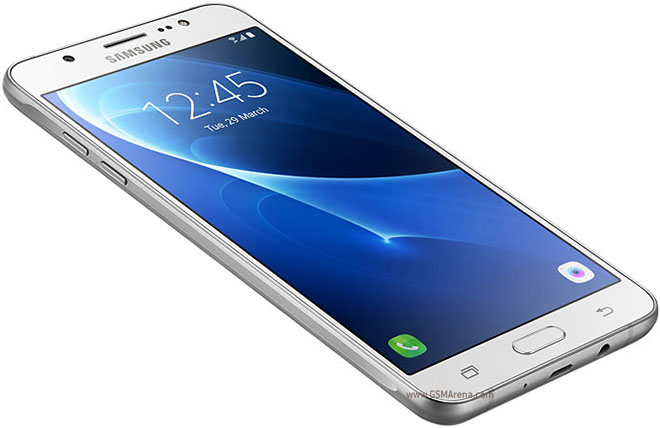 The Asus Zenfone 3 Laser offers many great features such as laser auto-focus feature and has a better design, more RAM, better selfie camera, and fingerprint sensor. On the other hand, the Samsung Galaxy J7 2016 offers good overall features at a more affordable price.