One year after launch, the original Samsung Galaxy J5 is finally getting the Android 6.0.1 Marshmallow OS update. The delay runs in line with the South Korean company’s habit of late OS updates. 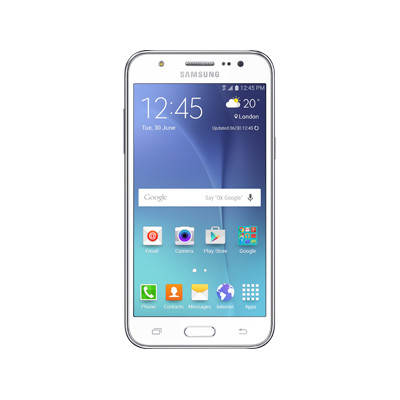 The entry-level Samsung Galaxy J5 was launched a year ago, in June. While many didn’t expect the new update to come after all this time, users are in luck. Samsung has just started off the roll out of Android 6.0.1 Marshmallow OS update for the Galaxy J5.

The Galaxy J5 was released with Android Lollipop 5.1 OS on board. The new update is now being pushed to J5 devices in Netherlands. It’s likely that the new update is also available in other European countries too. The firmware version is called XXU1BPI3. You can check for the new Marshmallow on your smartphone by going to Settings >> About device >> Software update. If the update shows up on your Galaxy J5, select ‘Update Now’ to update it right away.

The new Android Marshmallow update also includes the September Security Maintenance Release. It comes with multiple new features and improvements. New additions include a redesigned App Drawer, some stability improvements, and a Doze mode that helps in prolonging your smartphone’s battery life.

The Samsung Galaxy J5 (2015) features a 5-inch TFT multi-touch display with HD resolution and a pixel density of 294ppi. It is powered by a 1.2GHz quad-core Qualcomm MSM8916 Snapdragon 410 processor along with Adreno 306 GPU, 1.5GB RAM, and 8GB internal storage [expandable up to 64GB]. The Samsung Galaxy J5 sports a 13MP auto-focus camera and a 5MP front camera at the front for capturing selfies and enjoying video calls. The 4G smartphone is backed by a 2,600mAh Li-ion battery. Other connectivity options include 3G, Bluetooth v4.1, Wi-Fi Direct, GPS/A-GPS, Mobile hotspot, USB port, and Wi-Fi.