Samsung seems to be moving forward from the Galaxy Note 7 debacle. The company is gearing up to launch its mid-range devices. Now, the Samsung Galaxy J3 (2017) with model number SM-J327P has received the Federal Communications Commission (FCC) certification. This means that the mid-range device might be released soon. 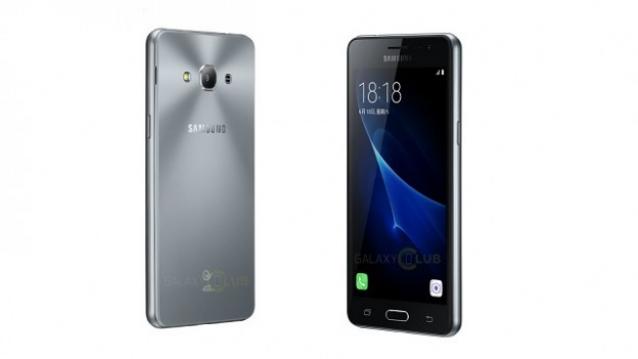 Samsung has not officially commented on the upcoming handset as yet. Earlier, the Galaxy J3 (2017) was cleared by Chinese telecom equipment certification authority, TENAA. It has also been spotted on Zauba, the imports and exports tracking site in India.

While a Geekbench benchmark listing of the Samsung Galaxy J3 (2017) with model number SM-J327P, showed that the upcoming device will be powered by a 1.4GHz Qualcomm Snapdragon 430 processor with 2GB of RAM and run ab Android 6.0.1 Marshmallow operating system.

The TENAA listing suggests that the Samsung Galaxy J3 (2017) will have two variants – SM-J3119 for the Chinese market and SM-J3110 for international markets. It suggests that the upcoming smartphone will sport a 5-inch display and will be powered by a 1.2GHz quad-core Qualcomm Snapdragon 820 processor along with a 2GB RAM and 16GB internal storage. As per MobileKaPrice, the Galaxy J3 (2017) is expected to be launched in India at Rs. 8,999.

The Samsung Galaxy J3 (2016) was announced in November 2015. It sports a 5-inch Super AMOLED capacitive touchscreen with HD resolution and a pixel density of 294 ppi. It is powered by a Spreadtrum SC8830 processor and 2GB of RAM. The smartphone comes in 8GB and 16GB internal storage options (expandable up to 128GB via a micro SD card). It runs Android 5.1 Lollipop operating system. The Galaxy J3 (2016) sports an 8MP rear camera with f/2.2 aperture, auto-focus and LED flash. It also features a 5MP front camera and is backed by a 2,600mAh battery.