Samsung just announced the latest addition to its Galaxy J-series in India in the form of Samsung Galaxy J2 Pro. The J2 Pro is the successor to the earlier launched Galaxy J2 and features the much-hyped Smart Glow notification.

The Galaxy J2 Pro sports a 5-inch HD (720×1280 pixel) Super AMOLED display and is powered by a 1.5GHz quad-core processor coupled with 2GB of RAM and 16GB of inbuilt storage which can be further expanded up to 128GB via microSD card. The device offers dual-SIM functionality with 4G support. 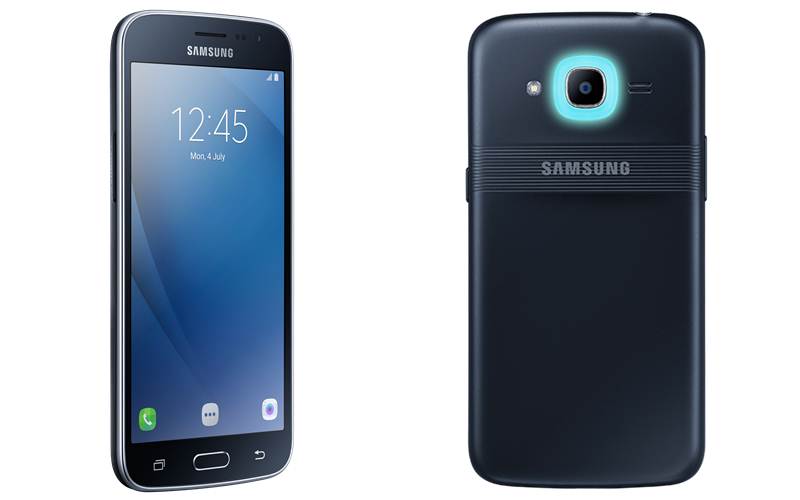 In the camera department, the Galaxy J2 Pro sports an 8MP rear camera with aperture f/2.4. There is a 5MP camera on the front with the same aperture for selfies and video chat. The device packs a decent 2,600mAh battery and offers other interesting features like the Turbo Speed Technology (TST), S bike mode, and the Ultra Data Saving mode among other notable features.

Manu Sharma, Vice President, Mobile Business, Samsung India commenting on the launch said, “Samsung is constantly in the pursuit of bringing meaningful innovation to consumers. The Galaxy J2 Pro with Turbo Speed Technology is designed to provide superior device performance. Furthermore, the Smart Glow feature is an industry first that not only enables automatic rear camera selfies but also provides a fresh new design element and a host of other utility features.”

The Galaxy J2 Pro has been priced Rs. 9,890 and will go on sale starting tomorrow at a price of Rs. 9,750 exclusively through Snapdeal in Black, Silver, and Gold colour variants. 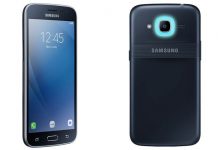