Samsung’s affordable handset Galaxy J1 , which was unveiled earlier this year, is now accessible to buy in Philippines. The smartphone is priced at 5,490 Philippine pesos ($123).

The Galaxy J1 was initially launched in India and Malaysia and reached to Europe a couple of days ago, where Germany and Netherlands became the first to welcome the budget friendly phone. 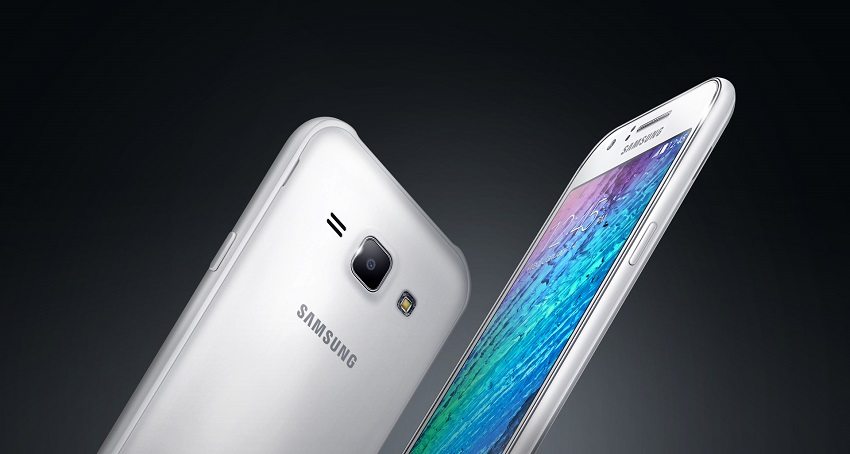 In terms of specification, Samsung Galaxy J1 sports a 4.3 inch WVGA display and is powered by a dual-core 1.2GHz Cortex-A7 Spreadtrum processor, paired with 512MB of RAM and Mali-400 GPU. It packs 4GB of expandable memory, a 5 megapixel main camera, a 2 megapixel front camera, and a 1,850 mAh battery. The smartphone runs Android 4.4 Kitkat with TouchWiz.