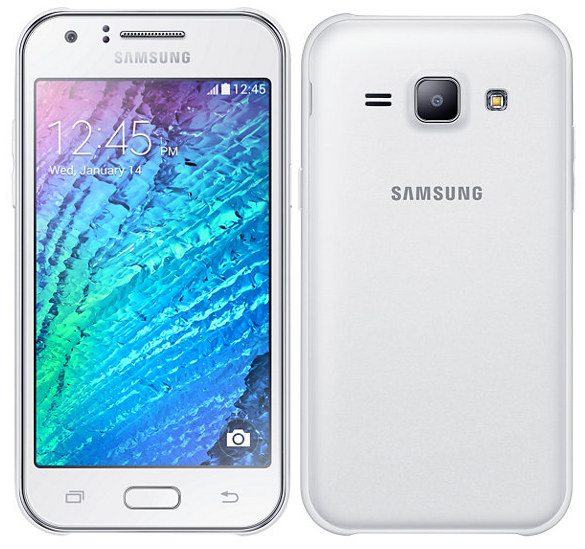 There were some news about upcoming more versions of Samsung Galaxy J1, and same turned out true as a new Galaxy J1 4G. The device comes with a 4.3 inch WVGA display, 768 MB of RAM, 4 GB internal memory (expandable via microSD), and a quad-core 1.2 GHz CPU. The smartphone packs a 5 megapixel rear camera, and a 1850 mAh battery. The dual SIM apparatus supports 4G LTE connectivity and runs Android 4.4 KitKat.

Samsung Galaxy J1 4G will be available from March at the price of INR 9,990 in blue, black, and white colors.

Two more 4G versions of Samsung Galaxy Grand Prime and Galaxy Core Prime will be launched in the country with Galaxy J1 4G and will cost the same INR 9,990.