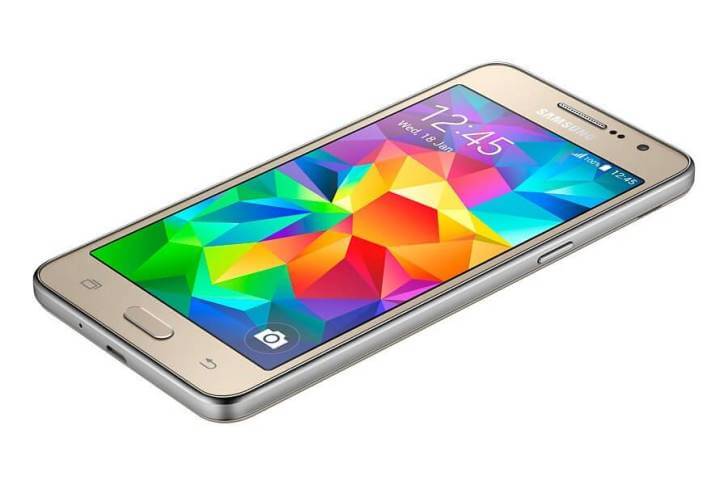 According to leaked information, the Samsung Galaxy Grand Prime Value Edition will be equipped with a  4.7 inch qHD display with a resolution of  540 x 960 Pixels. The OS has been upgraded to Android 5.0 Lollipop from the standard version of handset, which is still running Android KitKat and is not planned for upgrade anytime soon. The handset will be powered by a 64-bit quad-core Cortex-A53 processor with Marvell PXA1908 chipset, paired with 1GB of RAM and GC7000 GPU.

The Galaxy Grand Prime Value Edition will feature an 8 megapixel rear snapper with LED flash, and a 5 megapixel front-facing camera for selfie lovers.

The handset is powered by a 2,600mAh battery and measures 8.6mm thickness with 156g of physical weight. There are couple of connectivity options including, Wi-Fi  b/g/n, GPS, Bluetooth 4.0, microUSB 2.0 and LTE Cat.54.

There is no information on the release of handset, but for the price, it is anticipated that the Value Edition of Galaxy Grand Prime will be priced nearly €200, which is lower than the Galaxy Grand Prime, which was initially launched at €230.