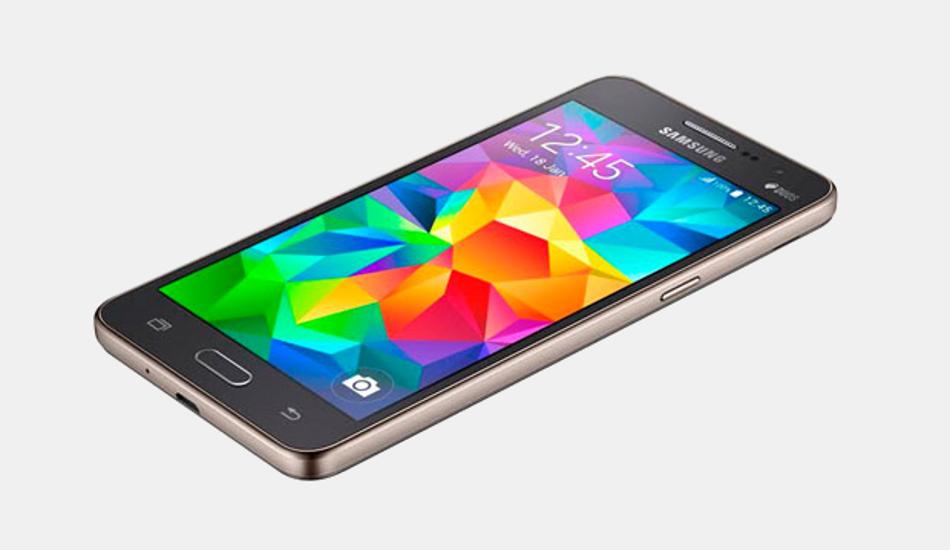 The Grand Prime 2016 showed up on the famous benchmark site, AnTuTu. It is also reported to have passed the Federal Communications Commission (FCC) approval in the United States. The upcoming smartphone has also been spotted on Zauba [Indian website that tracks imports and exports of the country] with model number SM-G532 and a price tag of Rs. 13,686.

The details on the new listing match with the previous leak on Geekbench. As per the listing, the Samsung Galaxy Grand Prime+ (Grand Prime 2016) features a display [likely 5-inch] with 960 x 540 pixels resolution and pixel density of 220ppi. It is powered by a MediaTek MT6737T processor along with a Mali-T720 GPU and 2GB RAM. The upcoming smartphone comes with 32GB internal storage and runs Android 6.0.1 Marshmallow operating system. It comes with an 8MP rear camera and a 5MP front camera.

The original Samsung Galaxy Grand Prime sports a 5-inch TFT capacitive touchscreen display with 960 x 540 pixels resolution. It is powered by a Qualcomm MSM8916 Snapdragon 410 / Spreadtrum SC7730 processor along with 1 GB of RAM. The device is supported by an 8GB internal storage, which can be expanded up to 64GB via a micro SD card. It runs Android 4.4.4 KitKat OS (upgradable to Android 5.1.1 Lollipop). The smartphone sports an 8MP rear camera with f/2.4 aperture, auto-focus, and LED flash. It also features a 5MP front camera with f/2.2 aperture and a 2,600mAh battery.