Last fall, the Samsung Galaxy Grand Prime made its international debut and now it is accessible at a U.S. carrier for the very first time. Said carrier is the AT&T subsidiary company focused on prepaid plans, Cricket Wireless.

The Grand Prime is already available in the online store of Cricket at a price tag of $179.99. Since Cricket Wireless is a pre-paid carrier, the cost mentioned is without any contract. The device is available in White. 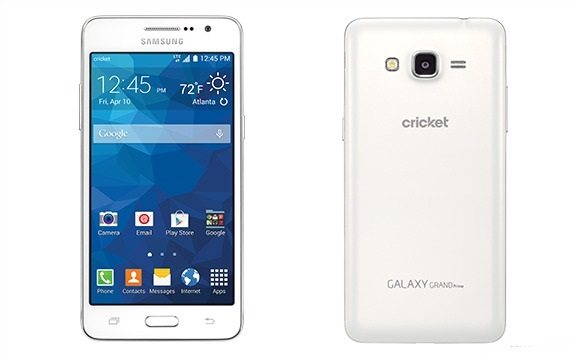 Samsung Galaxy Grand Prime comes with a 5-inch display with 540×960 pixels resolution, an 8 megapixel rear snapper, a 5 megapixel front shooter, 8GB of built-in storage, and a 2,600 mAh battery. The phone is powered by a 1.2GHz quad-core Cortex-A53 Snapdragon 410 processor with Adreno 306 GPU and 1GB of RAM.