As reported on July 16th, T-Mobile has launched Samsung Galaxy Grand Prime after more than 3 months of the phone debut by Cricket Wireless in the US. Early this month the phone was also launched by Sprint. The smartphone will be carrying a price tag of just US$ 190. 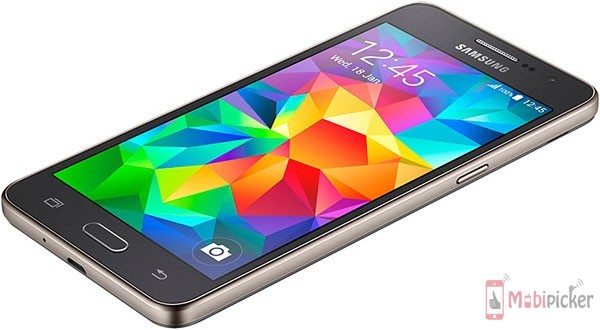 Samsung Galaxy Grand Prime is powered by Snapdragon 410 SoC and a quad-core 1.2GHz Cortex-A53 CPU and Adreno 306 GPU. The device features a 5.0inch screen with 540x960p resolution. The device which will be available in the market from T-Mobile will feature a 1.5GB RAM and 8GB internal memory which can be expanded through microSD card slot.

The device is powered by 2,600mAh battery and adorns a 5MP selfie shooter with an 8MP rear snapper. Samsung Galaxy Grand Prime runs on Android 5.1 Lollipop out of the box.

Apart from Galaxy Grand Prime, T-Mobile has also launched the Galaxy Core Prime which was introduced by Verizon early this year. This T-Mobile variant will have a price tag of US$ 140.