Samsung Galaxy Grand Prime 4G, which was announced back in February this year, has been quietly launched in India. The handset is available via company’s official e-Store at the price tag of Rs. 11,100. 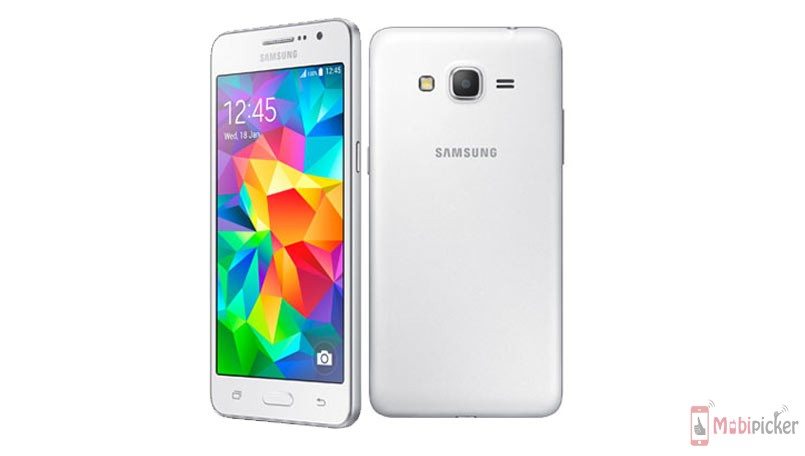 Running Android 5.1 Lollipop out-of-box, the Galaxy Grand Prime 4G features a 5-inch qHD display with 960*540 pixels resolution. Powered by a quad-core 1.2GHz CPU, it packs a 2,600mAh battery, 1GB of RAM, an 8GB built-in memory, which may be enlarged via a microSD card slot, but not more than 64GB.

In this price segment, the Galaxy Grand Prime 4G will confront some tough competition from the likes of the Motorola Moto G (third-generation) as well as the Xiaomi Mi 4i, which offers a far greater set of specifications.