Samsung is gearing up for the release of its Galaxy O series of smartphones, first of which will be the Samsung Galaxy Grand On and the Galaxy Mega On. The smartphones were spotted in India last month when it entered the country for R&D purposes. While the latter has already been certified by the Chinese TENAA, the Galaxy Grand On has just received a green light from the FCC. 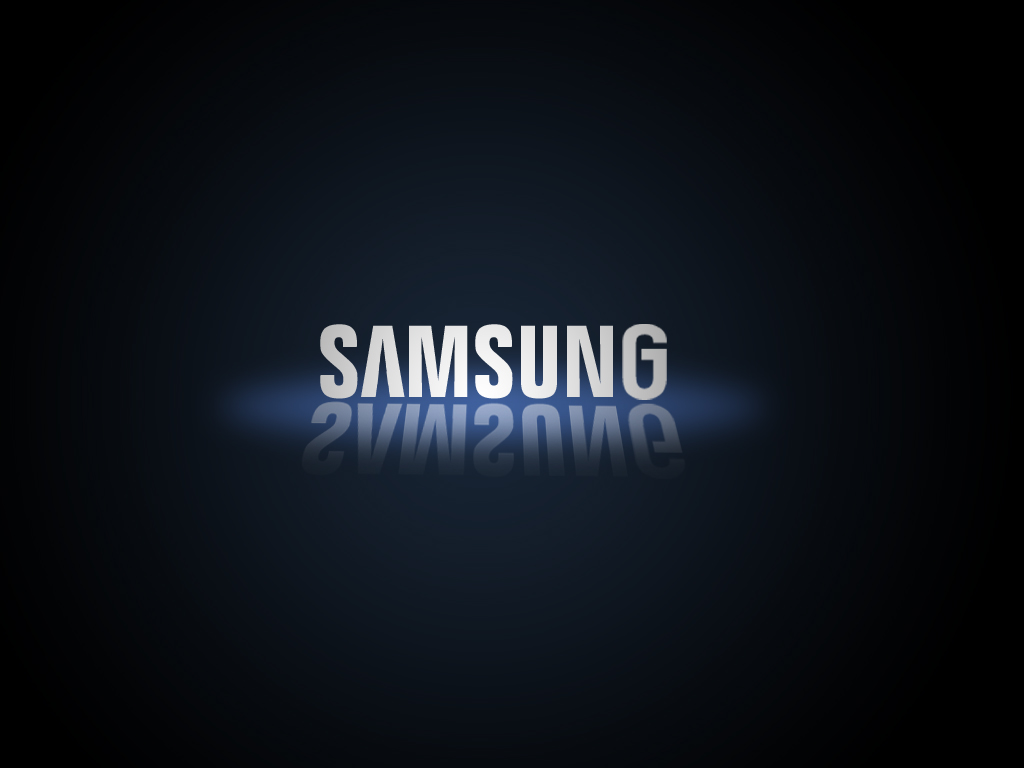 According to a report from SamMobile, FCC states that the Samsung Galaxy Grand On will be a 4G LTE-enabled device. Meanwhile, another variant of the Galaxy J2 (SM-J200H) has also been certified by FCC and will not be getting LTE support. For those who don’t know, the Galaxy J2 has been launched only in India and is 4G-enabled. However, given the lack of 4G networks in most parts of the country, the 3G variant is now making its way into the market.

Talking of the Galaxy Grand On, the phone will sport a 5-inch HD display, 1.3GHz Exynos 3475 CPU, 1GB RAM and 8GB internal memory. It will carry an 8MP rear camera along with a 5MP front snapper and will get a microSD slot for storage expansion. The Galaxy Grand On will be powered by a 2,600 mAh battery and will ship with Android 5.1 Lollipop. Meanwhile, the Galaxy J2 features a 4.7-inch qHD AMOLED display, 2,000mAh battery, and a 5MP rear camera, while rest of the specs will remain that same as in the Galaxy Grand On. An official launch of both the devices is expected soon.