Samsung announced its two smartphones Galaxy E5 and Galaxy E7 earlier this month. It was declared that the smartphones would be accessible only in India.  But now, it looks like Galaxy E7 is making a way to China and not made exclusively for India. 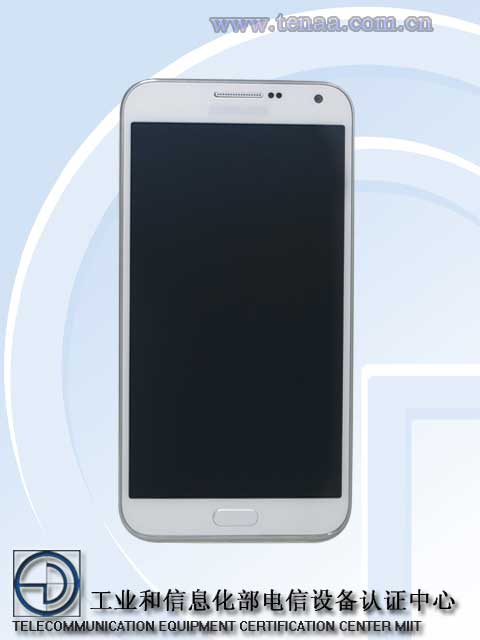 Yes, We got a strong indication that Samsung Galaxy E7 is reaching to China as the device has been certified by Chinese authorities for China Mobile’s 4G network and soon be announced officially. It is not clear if the device is planned for other countries, but it seems to be.

The Samsung Galaxy E7  sports a 5.5 inch Super AMOLED display, 2 GB of RAM, 16 GB internal storage expandable up to 64 GB, a 13 Megapixel primary camera at rear and 5 MP at front. The apparatus is powered by Qualcomm Snapdragon 41o chipset and Quad-core 1.2 GHz Cortex-A53 processor. It runs Android 4.4.4 Kitkat with a powerful 2950 mAh battery.

source (in Chinese) via